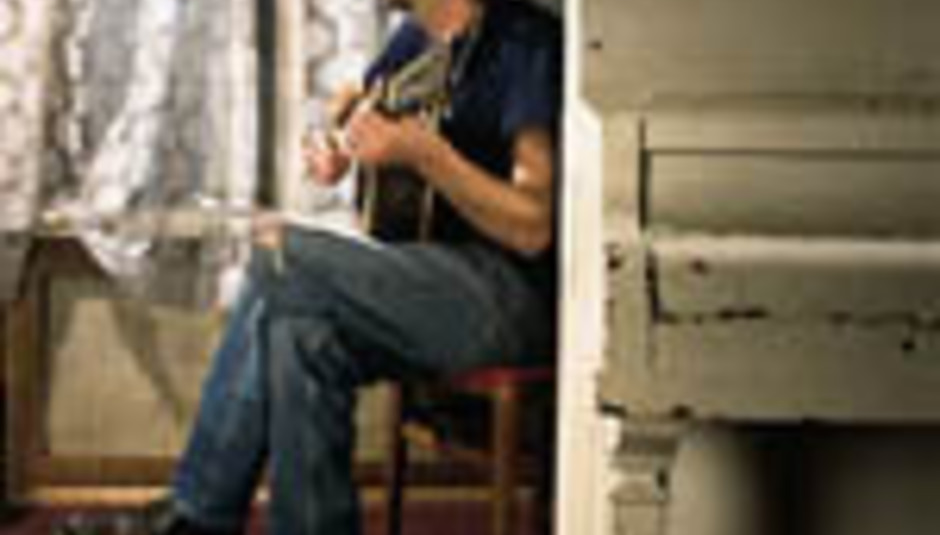 US website Pitchfork is reporting that Sparklehorse have put the finishing touches to their new album, only five years since the last, It's A Wonderful Life, charmed emotionally-fragile listeners the world over.

Apparently the as-yet-untitled album is to be released in September. Core creative force Mark Linkous has made the album in the style of VivaDixie... and Good Morning Spider if the band's website is to be believed. Parts of it were mixed by Danger Mouse.

Collaborators on the album include the aforementioned producer, Johnny Hott, Stephen Drozd and Tom Waits. Yup, the grizzled star of Mystery Men plays piano on a song that was originally scheduled for inclusion on It's A Wonderful Life.

What? Waits released some records?