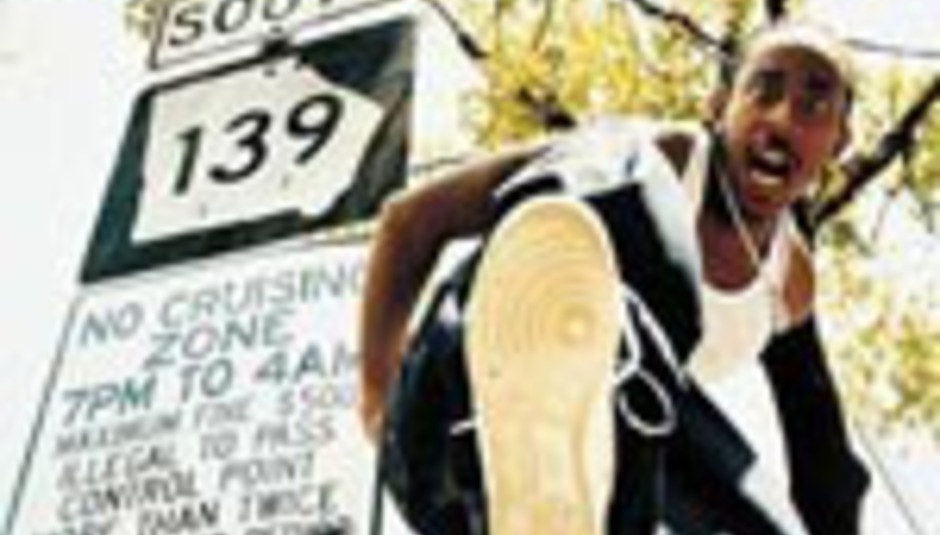 Stupidly brilliant rapper Ludacris has given talk show host Oprah Winfrey a wee tongue lashing in the press, after he was criticised on her television show.

Luda' - real name Chris Bridges - was initially not allowed to appear on the ratings monster to promote his role in the film Crash, but was later granted permission. He was left shellshocked, though, when the hostess with the mostest (cash) laid into him regarding his on-record language.

“She edited out a lot of my comments while keeping her own in. Of course, it’s her show, but we were doing a show on racial discrimination and she gave me a hard time as a rapper when I came on there as an actor. Initially, I wasn’t even invited on the show.

“After the taping, she pulled me into a room and we had a five-minute conversation. What I got was that by having rappers on her show, she feels like she is empowering in them. It was like being at someone’s house who doesn’t really want you there.

“I don’t see why Chris Rock and Dave Chappelle, who I am huge fans of, it’s okay for them to go on Oprah. They speak the same language as I do, but they do it through comedy, so I guess that’s acceptable to her.”

Ludacris can currently be heard laying down some fine rhymes about how great he is in the sack on Jamie Foxx's new single. He is also my rap hero. Look at him, look. He is gonna stamp on you, foo'.