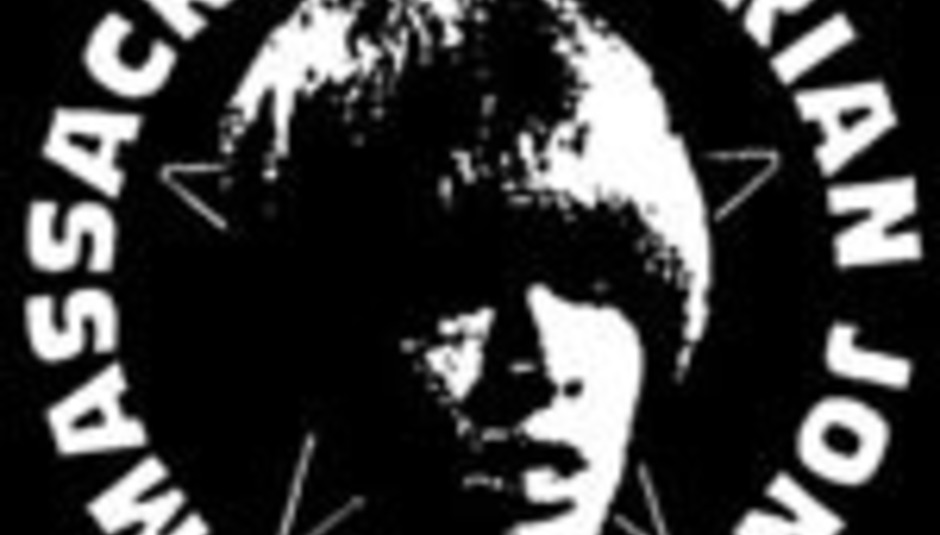 Brian Jones in your Town?

The Brian Jonestown Massacre, best-known of course for that documentary film, are touring the country around their ATP appearance. If you go, wear a hard-hat.

The band also play London's Koko on June 28th, by which time frontman Anton Newcombe will no doubt be on his fifth bassist of the tour. Maybe.