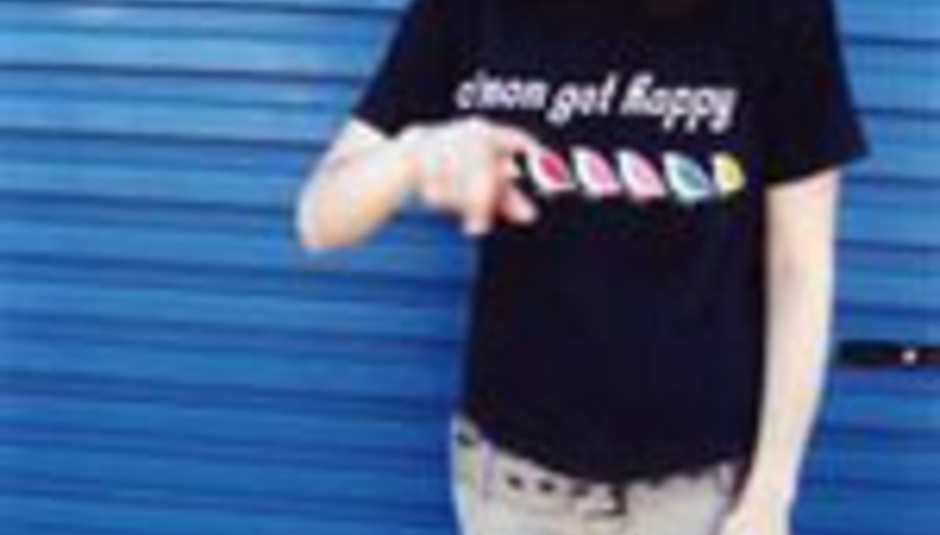 DiS knows next to nothing about her, but likes the idea of another Imbruglia hitting the scene, especially since we've heard and seen so little of Natalie of late. Laura's album has taken five months to record, and features some guy called Barry White on vocals. If it's that Barry White, by some miracle or other, I'm becoming a born-again Christian.

Laura has said that other guests will appear, and rumour has it that both her sister and brother-in-law Daniel Johns of Silverchair are involved. The as-yet-untitled album's out in June.

For any Aussies reading this, Laura's on tour through April and May, her stint on the road wrapping up at Hobart's Republic Bar on May 12.