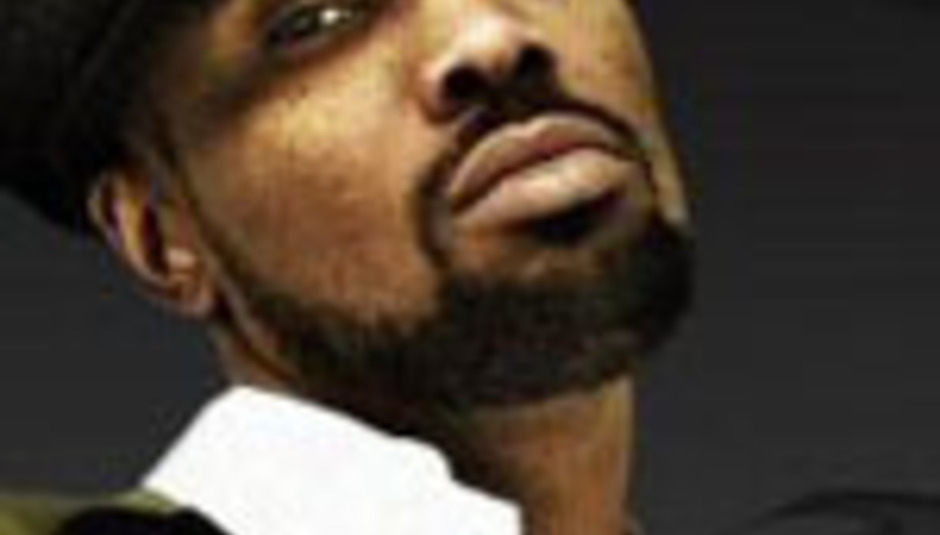 D-12 rapper Proof (pictured), otherwise known as 30-year-old DeShaun Holton (32 according to some reports), was shot and killed in Detroit this morning (April 11).

He was one of two men murdered at the CCC club on Eight Mile Road in the early hours. The second man's identity is not currently known, but AllHipHop.com is reporting that it may well be fellow D-12 member Bizarre*. The website D-12.com currently confirms that Proof is dead (update: as does sohh.com at 14.40 British time), and the band's official site, here, currently carries no news whatsoever. (update: MTV and Billboard confirm Proof's murder at 15.29 British time.)

(*The band's label, Interscope, has since countered this, telling the Detroit News that "He (Bizarre) was at home in Atlanta, Georgia" at the time of the incident.)

Both men - the other was 35 years old - suffered wounds to the head and were pronounced dead upon arrival at the nearest hospital, St John Holy Cross. The CCC club was holding an illegal after-hours party last night, known as a 'blind pig' (gambling, et cetera; click here if you wanna read about 'em). Homocide investigators arrived on the scene at 5.30am.

Witnesses are being questioned, and police are searching for suspects. DiS will update this page as and when additional news becomes public.