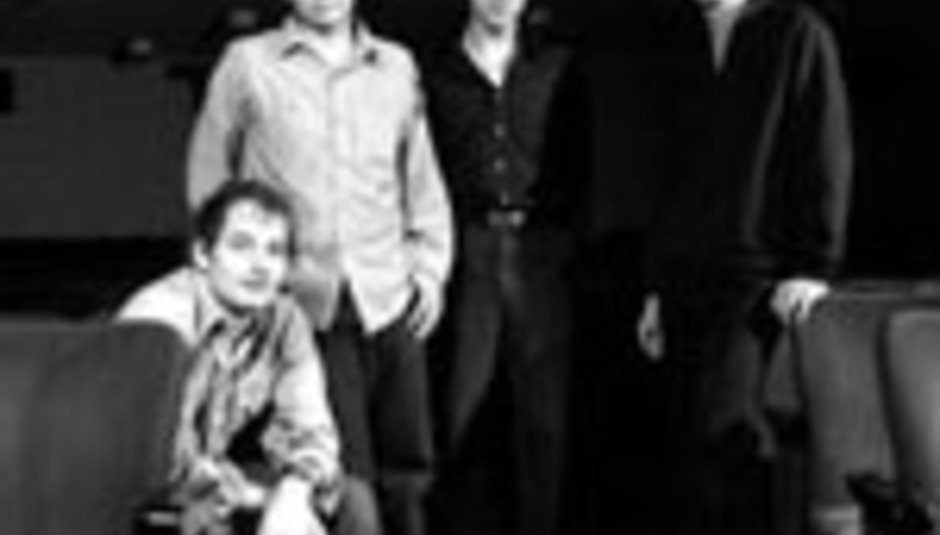 Wilco are "all over the place" on new album

Wilco are hard at work on the follow-up to their much-acclaimed A Ghost Is Born album, and are due back in the studio next month.

"We already have a dozen-and-a-half songs demoed, but not all finished. Maybe four or five have creeped into the live set.

"(The material is) kind of all over the place. We're going to continue demoing to see what shape the record takes. We're not really forcing anything. We're just writing songs that we like and crafting good songs together. We'll see what rises to the top."

The band tour the States through July and August, making an appearance at Lollapalooza on August 6th.