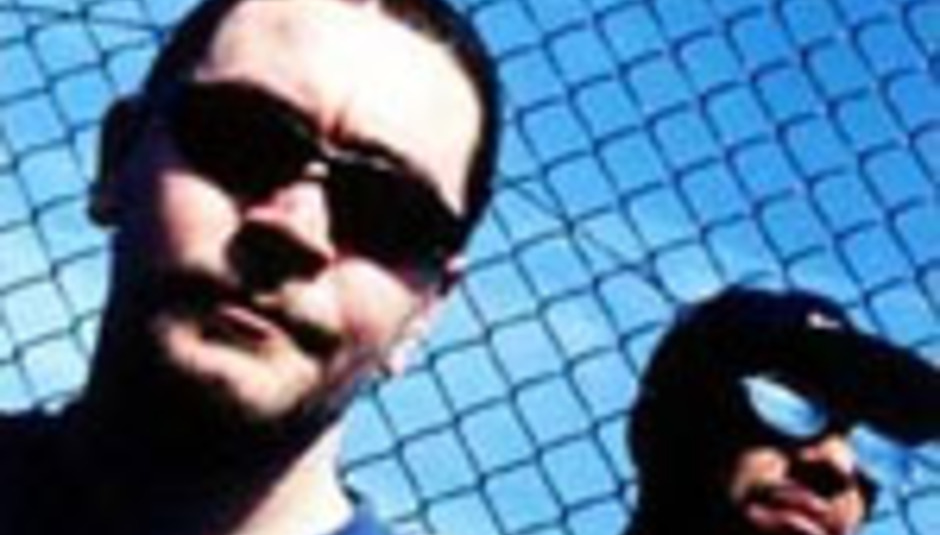 by Tom Edwards July 24th, 2003
Shack make their long-awaited comeback with the announcement of a new album and live dates...

For anyone who has forgotten Shack in the four years they have been away, they are the band that topped a pile of critics polls with their incendiary 'HMS Fable' album back in 1999. Now the Liverpool-based duo are back with a new record and accompanying tour through October.

The 12-track album, entitled 'Here's Tom With The Weather', is due for release on August 11th via the North Country imprint. The tour dates are as follows: