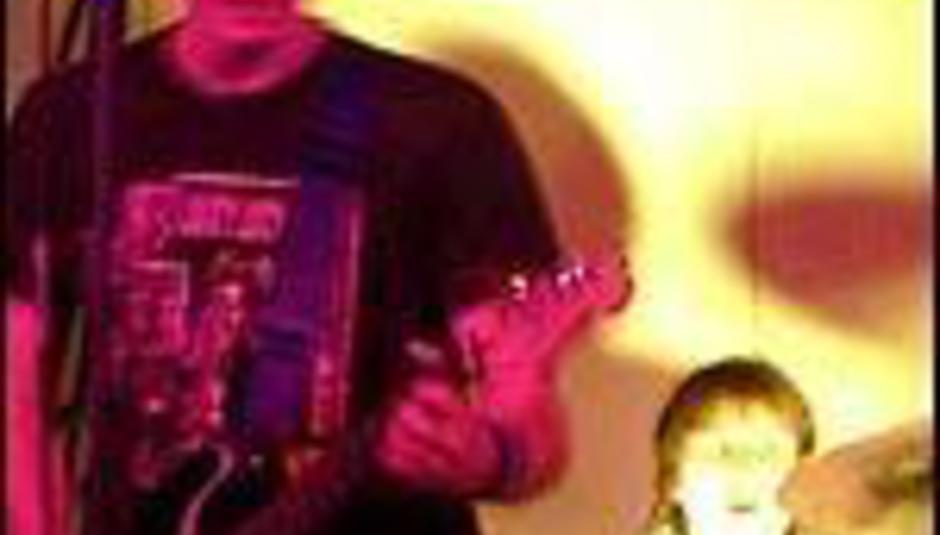 Black Mountain will headline the three-band tour, also featuring Pink Mountaintops (who include BM members) and Blood Meridian, recently signed up to V2.

Black Mountain recently completed a US tour alongside Coldplay. That, that is weird. They've also been working in the studio, with the follow-up to last year's Black Mountain due in early 2007.