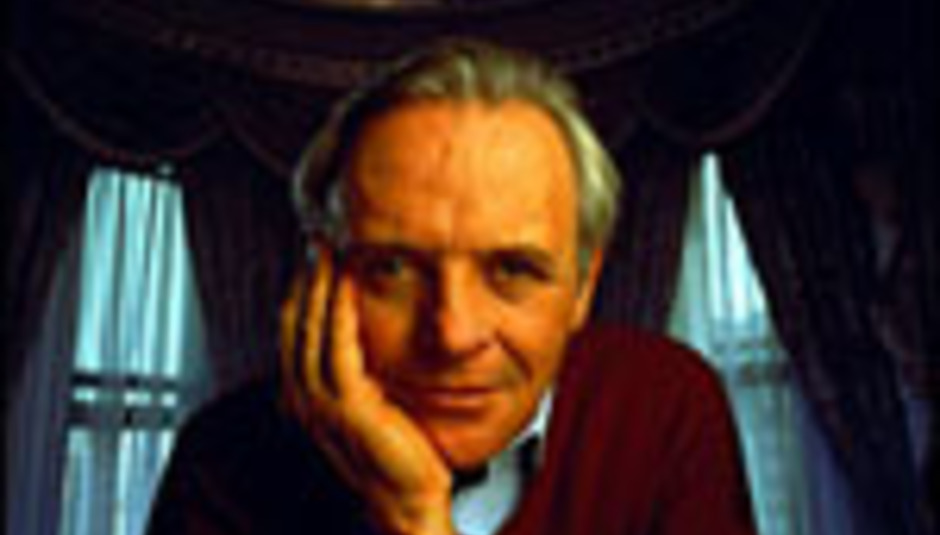 Award-winning actor Sir Anthony Hopkins is turning his back on his acting career to write film scores.

This, at least, is what found its way to the New York Post. The 'paper's Pagesix.com gossip column quoted Hopkins thus:

"Anyone can be an actor these days, especially in the cinema. But my dream has always been to be as musically talented as Beethoven."

Hopkins, 68, has many films left to finish, including a big-budget take on Beowolf, but apparently feels that a career change is in order. In 1996 he co-wrote the score to the film August. He added: "I've listened to a couple of bars of my symphony, and it would seem I'm not too bad."