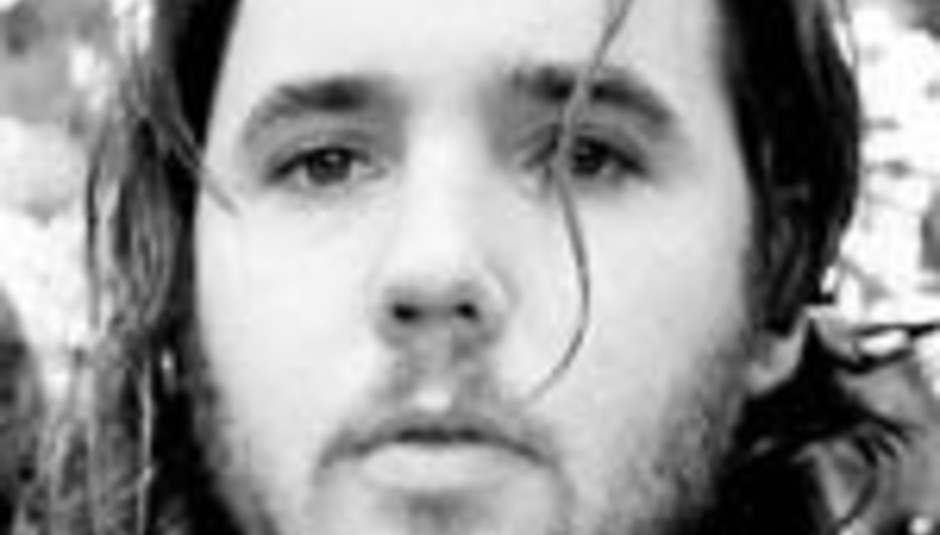 Drew picked up the award for best Alternative Album of the Year, for Broken Social Scene, before criticising Canadian Idol backstage (all four Idol nominees left the awards with nothing):

"I feel really sorry for those kids in Canadian Idol because they're going absolutely nowhere. It's a trick... it's a Canadian music industry downfall because in three years no one is going to remember them.

"I think things should have gotten a lot smaller years ago. It has to change... people are still going for the 'instant'."

Leslie Feist, sometime member of BSS, added: "Collectively, we probably have 200 years worth of gig experience. I feel only empathy... for the kids that are put in that position before they have those road scars."

Susanne Boyce of CTV, which shows both the coverage of the Junos and Canadian Idol, countered the pair's comments by saying there was room for both indie acts and stars born of shows like Canadian Idol. She said:

"Whether you have 200 years [of experience] or a day of it - the audiences will connect with you or not. What's lovely is when you see that the world has embraced Canadian music... so it's all fine. I'm very proud of the whole Canadian music scene and I feel strongly about celebrating all the successes."

DiScuss: Looking at how the 'stars' produced by television talent shows so regularly slip into obscurity over here - Gareth Gates, One True Voice, et cetera - is Drew right to criticise the way these acts' careers are handled? Is it wrong to build dreams so grand only to sit back as they're dashed, before immediately moving on to the next competition? Do you have any sympathy for the people that get into winning positions only to see their big-money labels drop them after a couple of singles?