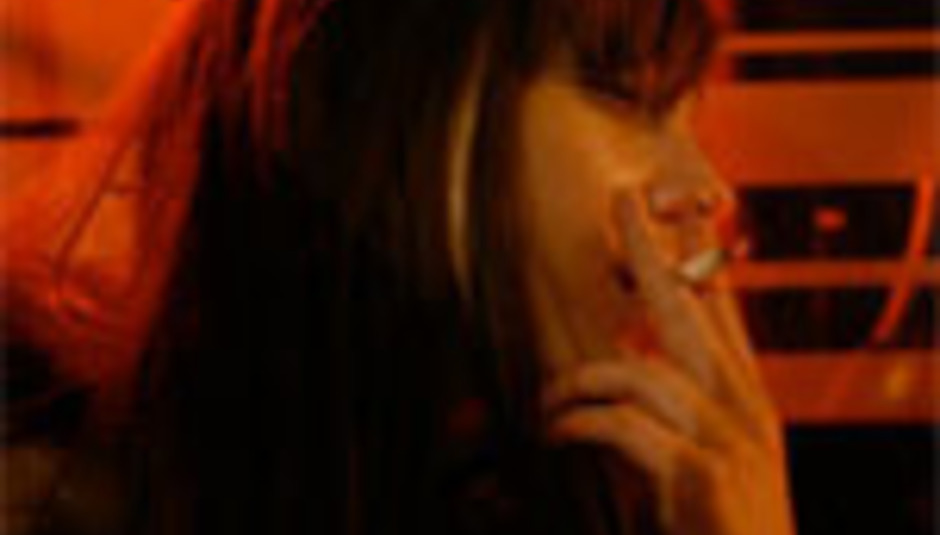 What a Drag: LA duo pissed at album re-release

Hardy - who told DiS earlier this year that everything was fine with the label, Kickball/Interscope, prior to their recording of the Chris Isaak song (click HERE for the interview) - told the US magazine: "Obviously, the cover wasn't on the original version of the album because we didn't fucking want it there. It was a song that I had been playing before, and it's only three chords. Little did we know."

The song has hit airwaves in the US with no little force, though, leading to the move to re-release the pair's debut long-player. Hardy added: "...this could be a foot in the door, or it could be the kiss of death and we'll be the next Alien Ant Farm. Wait and see!"

The pair tour later this month: