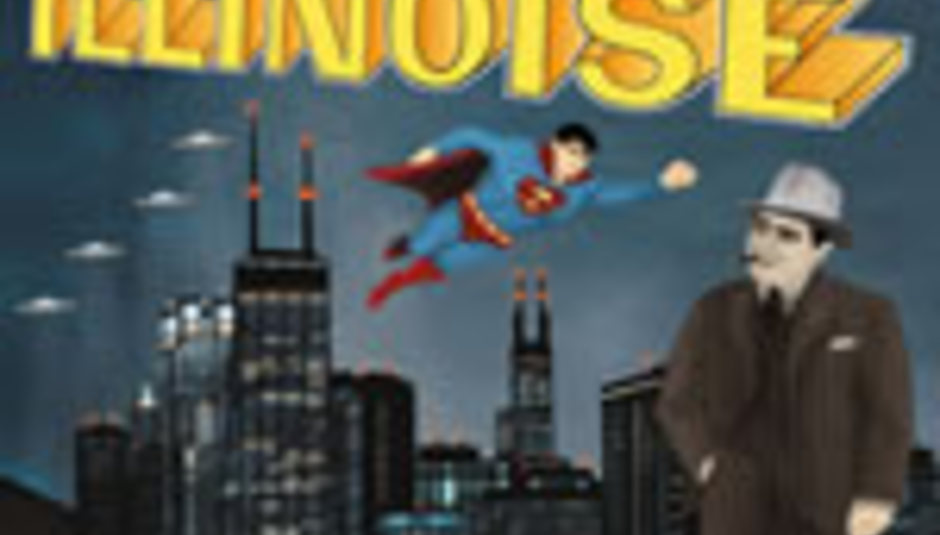 Silly-talented singer man Sufjan Stevens has won the first-ever New Pantheon Award in the US, awarded to an artist who has sold fewer than 500,000 copies of an album in the States.

Basically, it's like the now-defunct Shortlist Prize, albeit with only $5,000 for the winner.

Stevens' Illinois (pictured) was voted to first place by a panel including Beck, Dave Matthews and Elton John. No ceremony was held, despite organisers' initial promises of a big show, with the announcement slipping out into the public through the New Pantheon website.

Founder Tom Sarig said: "It's our first year for the New Pantheon [and] the intention has only ever been to set up a completely independent, totally organic effort for creative people by creative people that could help further expose the creative leading lights of the year."