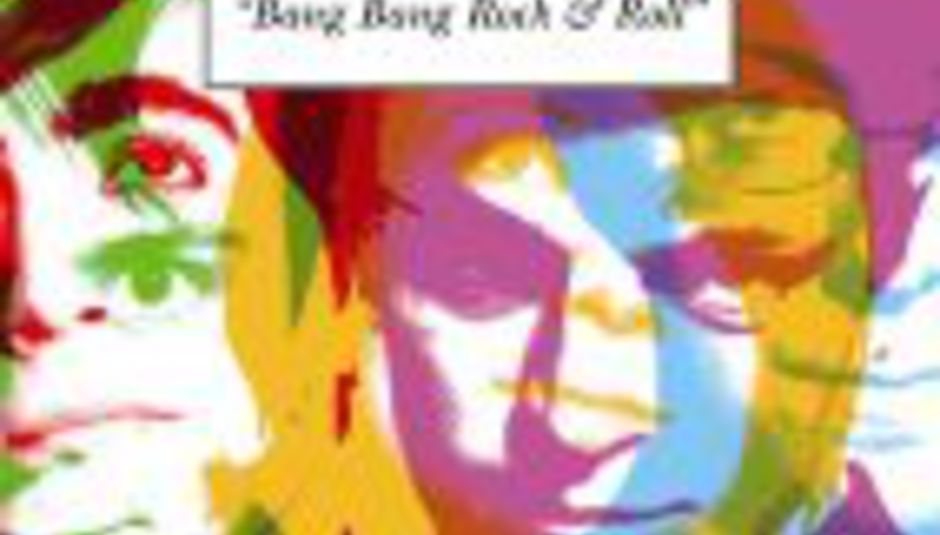 Roughly a year after its UK release, Art Brut's debut album Bang Bang Rock & Roll is to be given a proper release in the US through Downtown Records. Downtown's current roster also includes Eagles of Death Metal, which is pretty rad.

The long-player will be graced by three extra tracks for its Stateside launch, namely 'These Animal Menswe@r', 'Really Bad Weekend' and 'Maternity Ward'. Each was a b-side on this side of the Atlantic.

The London-based, Chalet-marrying outfit are currently on tour in the US, and play Coachella in April.