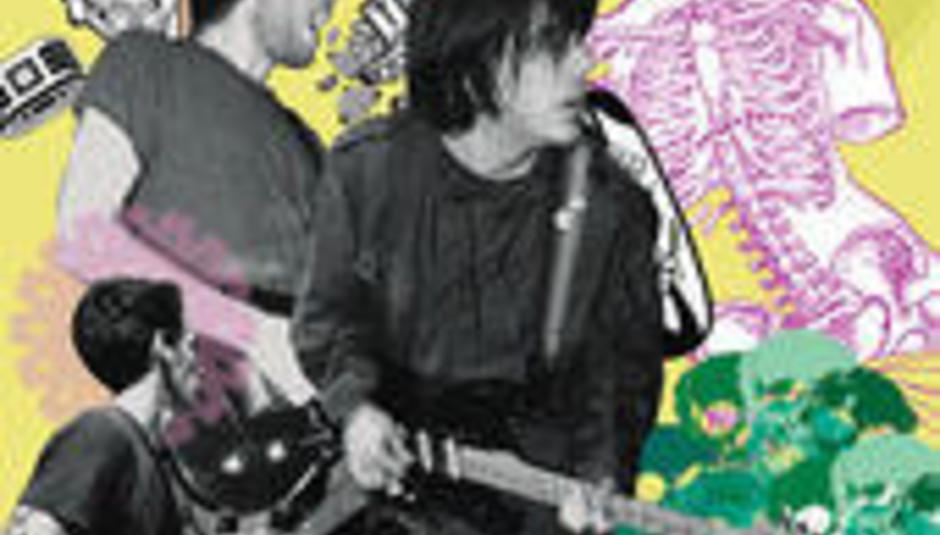 So yeah, the headline's a play on The Promise Ring, but Exeter's An Emergency are, if anything, closer in spirit to the frantic punk-rockin' inventiveness of Q And Not U; indeed, I recall that they supported the now sadly defunct DC trio not so long ago. Anyway, the very recommended trio break into an on-tour sweat come April 11th, and we suggest you're there to mop their brows.

The band release a split 7" with Breakneck Static very soon through Vacuous Pop/Freakscene. It might just be available on later tour dates. For MySpace action, click here for An Emergency and here for Breakneck Static.