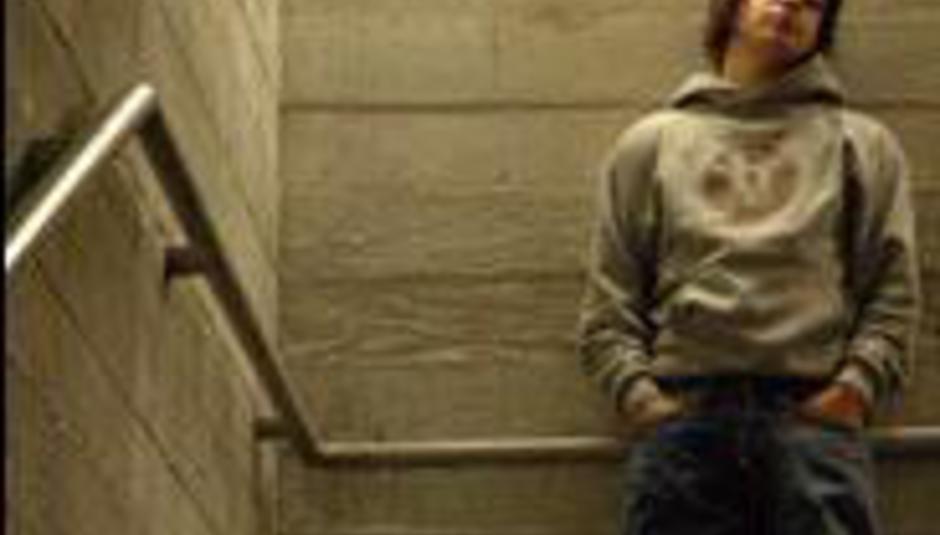 Get Cape. Wear Cape. Fly has, as expected, signed to Atlantic Records.

DiS heard a few whispers to this effect t'other week, but we've kept schtum 'til the official announcement was made. Which it now has been, via GCWCF's old label, Big Scary Monsters:

"GET CAPE. WEAR CAPE. FLY has signed to Atlantic. More on this will be announced soon, but for now we'd just like to wish him the best of luck and say that it's been a privilege to work together for the past 18 months and three releases. Embarrassing videos and photos will be available from www.ebay.co.uk in the next 12 months.

"Sam has spent the last two weeks in the US playing a couple of shows in New York, appearing at SXSW and then jetting over to LA to support Jose Gonzales. But if you STILL haven't caught on to what the buzz is all about (come on people, even The Sun are giving him good write-ups these days!), then why not check him out on tour with OK Go or at his Levi's One To Watch headlining show at the London Barfly?"

Why not indeed? GCWCF plays the following dates: