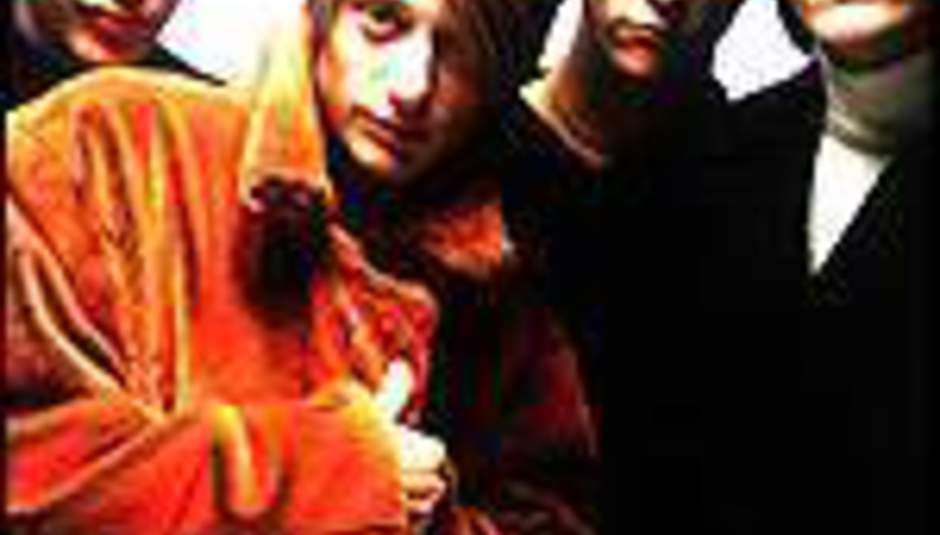 YES! KULA SHAKER! OMG! ROFL! And whatever else you kids are dropping like science these days...

Kula Shaker, recently reformed to the delight of some people, head out on tour next month to support their iTunes-only comeback EP, Revenge Of The King. We've no idea if it's as great as 'Mystical Machine Gun', but frankly, what is?

The EP's out on March 31st, and you can see the band with your EYES at the following popular concert venues...

Puzzlingly popular predictable-rockers We Are Scientists are yet to split, but we're sure as and when they do they'll also reform a la the Shaker. Tis the fashionable thing to do. They re-release their debut single 'Nobody Move, Nobody Get Hurt' on May 1st, presumably because every other song on their With Love And Squalor album is a bit cack (it does, though, feature some cats on its cover; proof, if any were needed, that cats own dogs). They tour, too, although some o' these shows are sold out. Pity...