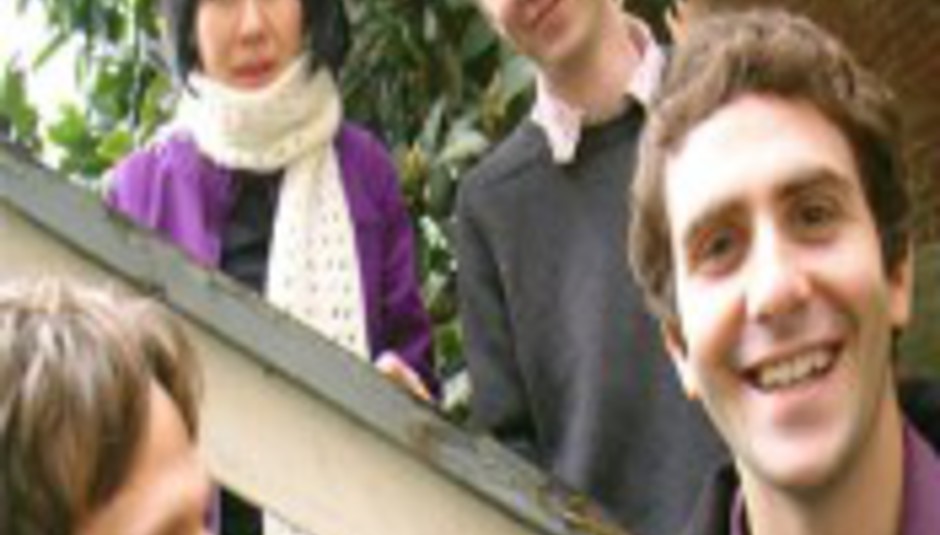 London-centric blah blah: it's Deerhoof, so shut up and travel already.

The San Francisco-based four-piece, whose Runners Four record was a personal highlight of 2005 to say the least, are to perform at London's Scala on Monday 27th March. That's a week from today, truefact.

Tickets are a tenner, although you'll obviously have to think around the twelve or thirteen quid mark once booking fees are added on. Actually, if you head to Stargreen they'll cost you nearer fifteen, ouch. But, it's worth it; if it wasn't I wouldn't be writing about it here.

Support comes from Brown Owl. And some other band, the name of whom has totally slipped my silly mind. Deerhoof also appear at the Rhaaa Lovely Festival in Belgium next month, alongside 65daysofstatic and Charlottefield. Details here.

Add this show to your Gig Calendar here.