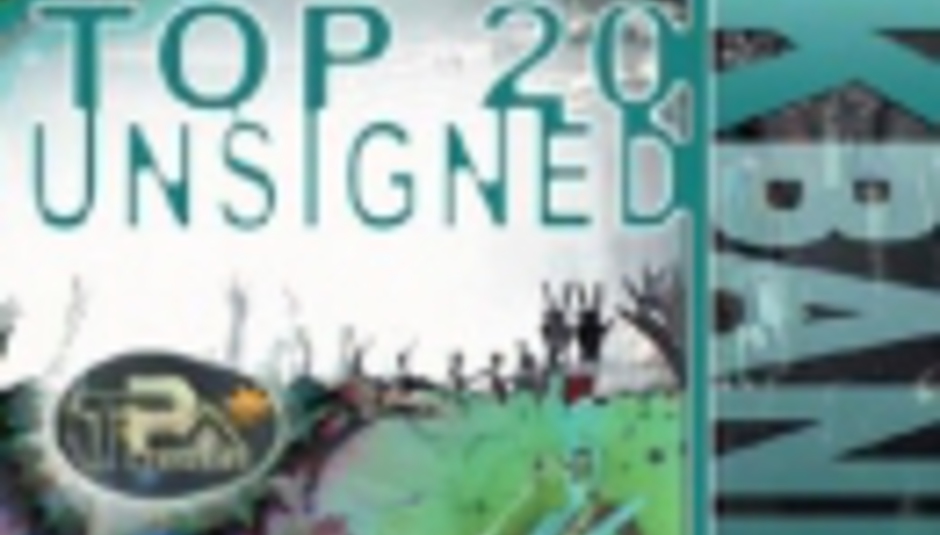 by Sean Adams May 26th, 2003
The Underground Sound Festival II, Unsigned Event, with 70 events of gigs and workshops across the UK April-June has spawned a compilation album...

We've shoved a few of our favourite unsigned bands (After The Silence, Plans & Apologies and MBICR) on the "Top 20 UK Unsigned" compilation which is out today (26th May) via all Virgin Megastores on TBA Records (cat ref TBACM 01) the New Music Network label.

To promote the release, on 5th June @ Virgin Megastores "Flagship Store", Oxford Street, London from 6pm-8pm three featured bands from the compilation Junk TV, Steranko and Luxor will be playing live. And apparently there will be a special guest headline band playing too (but you didnt hear that from us!)

Also on 5th June the winners of a recording session, at the prestigious Miloco Studios where Oasis recorded “What’s the Story Morning Glory” album, will be announced at Radius, Charing x Rd.. where a party takes place after the instore.

Anyhoo, the tracklisting for the compilation goes a little summat link this.

1. Bruise : “It's a rare occurrence to pull a record off the review pile, only to be left breathless and stunned after just one play" - LOGO Magazine
2. Steranko : “They did not exactly take the stage, they ripped it apart...” Total Rock
3. The Dawn Parade : “Their time is now, the world awaits” Rolling Stone
4. Blofeld : "In terms of pure excitement, they blow the rest of the competition away. And that's without even trying" - Music & Media
5. My Alibi : “Awesome” Mondo Music
6. Plans and Apologies : "As far as debuts go, there are few better than this 5/5" Drowned in Sound
7. Rachael Roberts : “All she needs is that break!" Radio 1 One Music
8. Audio Einstein : “One of the most eclectic and infecting albums this year.” RoughTrade WebShop
9. Luxor : "A band ready to get a deal and develop" Claire Sturgess (XFM / MTV 2)
10. New Rhodes “refreshingly tuneful" - Time Out
11. Street Regal : "The best live band I've seen since the Sex Pistols" Bob Geldof
12. After the Silence : “fantastic young five-piece” Drowned in Sound
13. Phoenix Down : “these guys not getting to play with rock's big boys would be a waste” Drowned in Sound
14. Denzel : (Featuring Mark Richardson (ex-Skunk Anansie, Feeder) on drums) ”Superb….those boys rock!!” – Christian O'Connell (X-fm, Channel 5)
15. Leya : “there is no denying the excellence of it's execution" Hotpress
16. The Ghears : "seeing them live is something you will never forget" soundtracks.uk.com
17. The Quirx : "This band will be huge, it is only a matter of time" Vic Martin
18. Junk TV : “stylish and accomplished, rootsy, pop influenced rock" Time Out
19. Meanwhile, Back in Communist Russia.. : "They sound like an abortion" Drowned in Sound
20. Antonia : "..possesses enough attitude to fill the Albert Hall….Absolutely bloody marvellous" Total Guitar

It's only £5.99 and all profits go back into developing new artists.

For more info about the release and the event goto: nationalmusicnetwork.com.

DiScuss: Who in your opinion are the Top 20 Unsigned Bands in the UK?