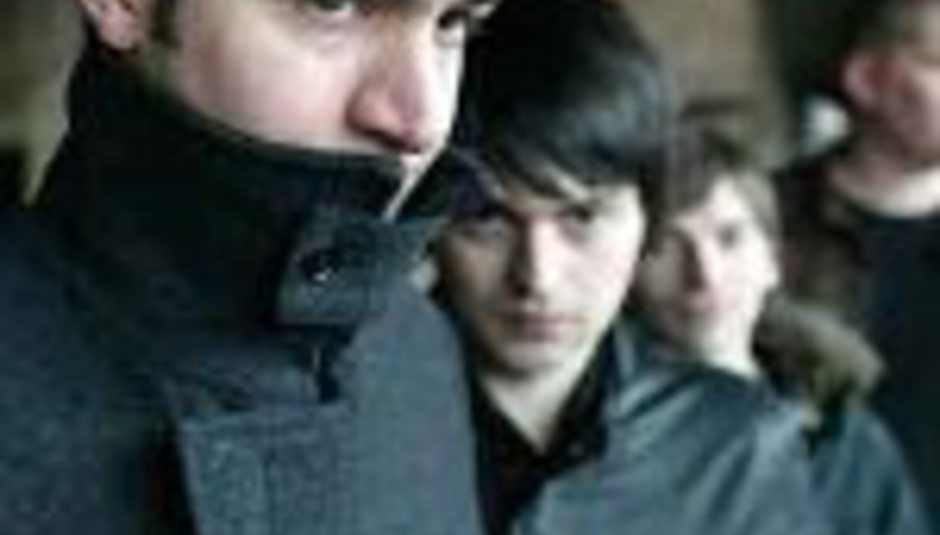 Editors were forced to cut their South By South West set short on the first day of the music conference, as singer Tom Smith lost the tool of his trade. That's his voice, by the way. Not his penis.

Smith coughed his way to a close after half the four-piece's set, leaving those in attendance not particularly bothered. Probably. Well, they are all pissed.

Another British band suffered, too: Dirty Pretty Things had their set at Austin's Eternal venue cut short when police stopped the performance.

The NME pick up the story via the medium of 'a source':

"Everything was running late from the beginning. The Flaming Lips came on late, Dirty Pretty Things didn't go on stage until just after 12:30 played five numbers before the plug was pulled on Didz.

"The band tried to play on, but the police arrived and flashed their badges at the tour manager and the soundman, with arrests looking likely the band had to leave the stage. The band are very frustrated as it was their first show in US."

There was us thinking all the sources in Texas were barbeque flavoured?

Some other news: Katie from Forward Russia can't drink over there cos she's too young, much to her displeasure. Oh, and someone from The Zutons left their ID (their passport!) on the aeroplane, meaning that they can't drink either. Silly kids.