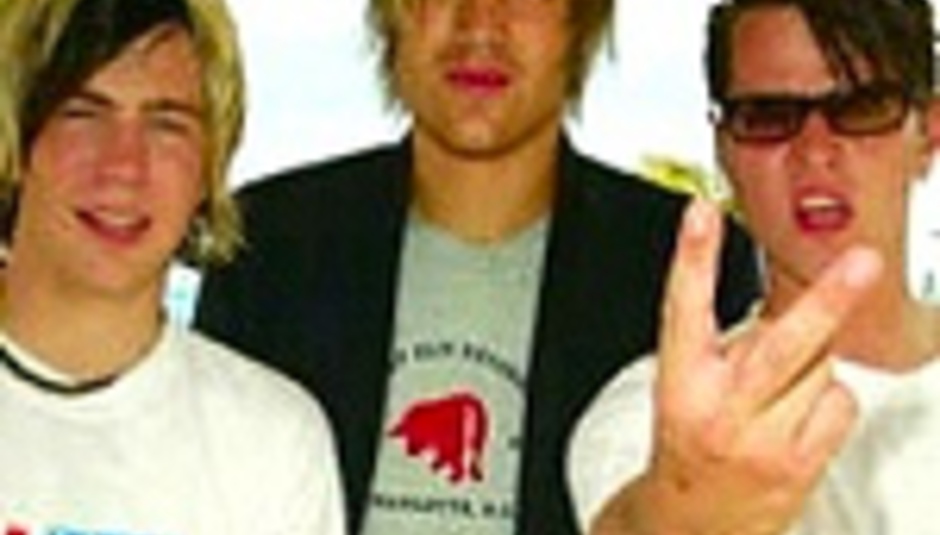 Matt Willis, he of Busted that hasn't yet released a record via another act (pictured on the right), is to break his silence with a debut solo album, Up All Night.

Willis will preview tracks from the upcoming release at an invite-only (no, we don't have any) gig at London's Scala on March 28th. We've no idea how you go about getting tickets, nor do we much care, to be honest.

We're only reporting this to be fair, a la those adverts for the Radio Times stating that other listings magazines are available. If we were smart a year or so ago, we'd have never written owt about Fightstar or Son Of Dork, and then we wouldn't be in this mess.

And what a mess it is.