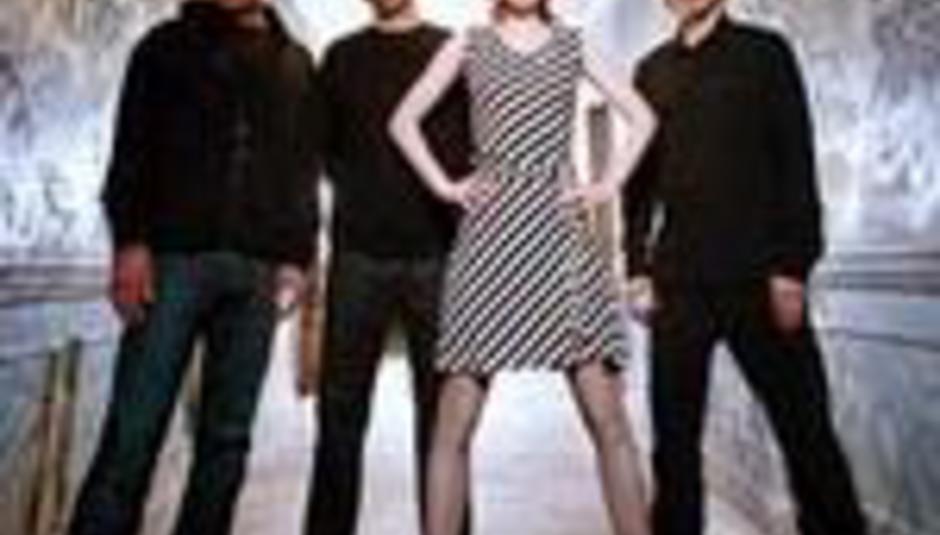 Shirley Manson has been speaking to Billboard about her forthcoming solo record, stressing that Garbage are far from broken up.

The Scot has been working alongside composer David Arnold - the pair worked together for the Bond theme 'The World Is Not Enough'. They were writing together in London only last week.

Don't hold your breath for the finished product, though, as Manson says:

"I've got no timetable. I'm sort of sick of timetables, to be honest. I just want to live my life a little freely and not adhere to any schedule - just make music and have fun."

With regard to Garbage, the singer added:

"We're still together, absolutely. We all feel like we want to go off and do a variety of things... Being the chaotic bunch we are, we should have put a press release together, but we didn't. We were quite taken aback by how big a deal was made of it. But we love each other and we still want to work together. We're just taking a break. We've had a crazy decade."