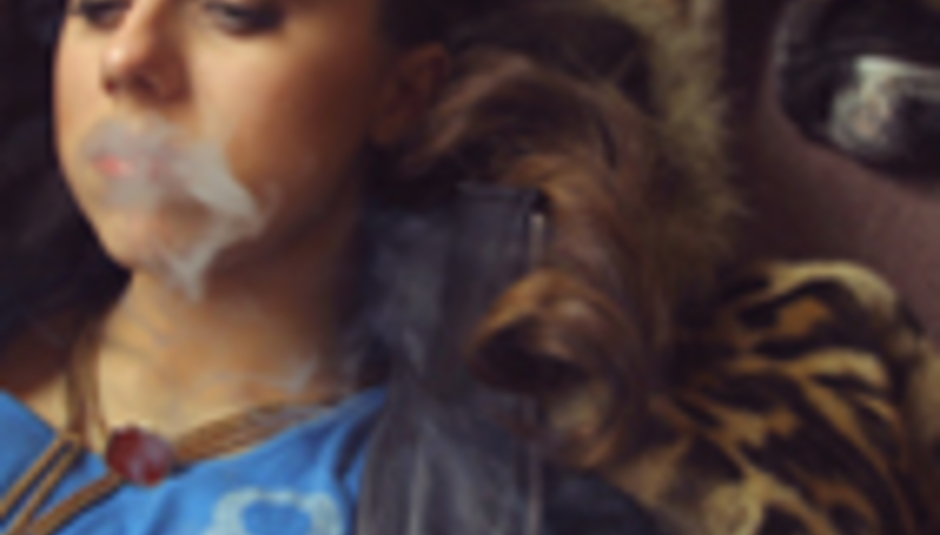 Chav-rapper Lady Sovereign has put pen to paper on a deal with Def Jam, making her the only non-US act on the label.

Following her Austin performances, Sov is to jet to Miami a la Will freakin' Smith - "it's for the look, I don't light it" faaack orf - to work on her debut album with some fancy producer types.

Sov's next single, 'Blah Blah', is released through Island on April 17th. It's faaackin' mint.