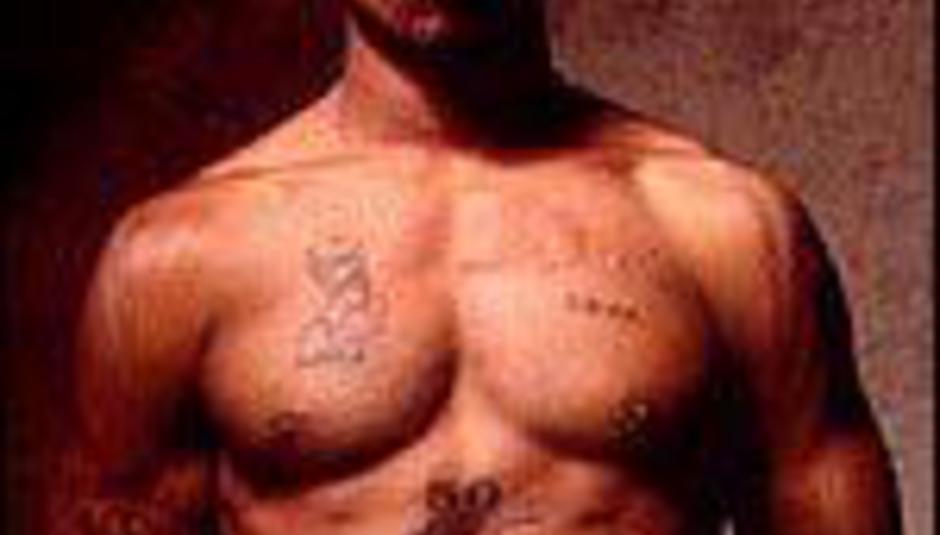 Notoriously deceased gangsta rapper Tupac Shakur - "in the city, oooh oooh oooooooh" - is to be immortalised in wax as part of an exhibition celebrating his life.

The Tupac Eternal exhibition will be held at the Venetian Hotel in Las Vegas, with the waxwork unveiled on April 5th. The sculpture is being made by Jeni Fairey, whose model of Beyonce Knowles is currently on show at London's Madame Tussauds.

The waxwork will be of Tupac's most lasting image: the rapper bare-chested, tats across the board, with a bandana about his nut. Made by Tussauds, the model is expected to do something of a world tour following the Vegas exhibition, taking in New York, Shanghai and London, as well as the Tupac Amaru Shakur Center for the Arts in Atlanta, Georgia.

Tupac Shakur was shot to death ten years ago, truefact.

DiScuss: Last summer I saw a skinny white boy on Euston Road, shirt off, with 'Thug Life' tattooed on his belly. How whack is that?