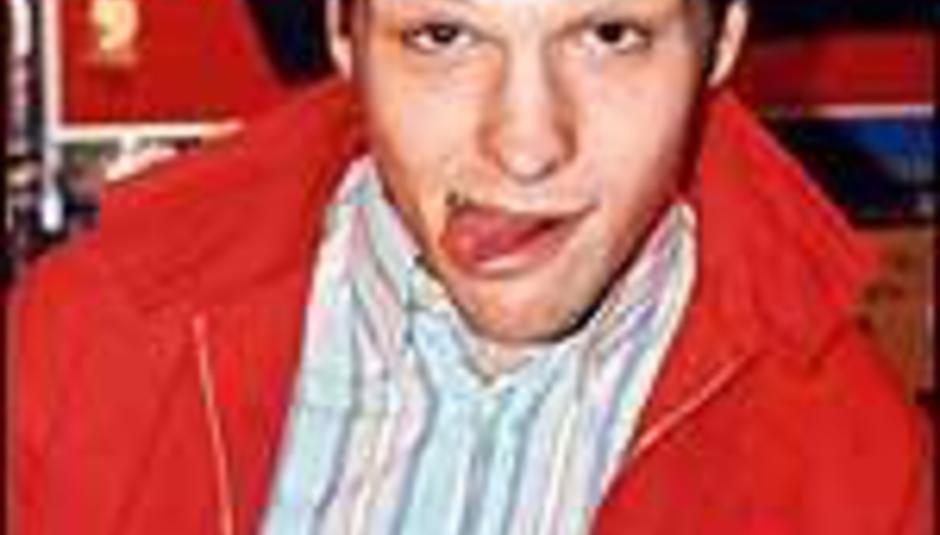 Ordinarily, such a fella wouldn't get on the radio

Hot off the rumour mill (or not quite, actually): The Ordinary Boys singer and Heat magazine pin-up Preston is, apparently, to become a radio DJ.

Amazing what dumping your fiancee can do for your profile. What? Big_ what_?

T'word on the information superhighway is that the ska-lovin' fella is to present four shows on Virgin Radio, airing on Sunday afternoons.

Word on the street proper is that The Ordinary Boys are a whole lot of cack. DiS was unable to ask any professors for their scientific opinion, but our poll around the office backs up the folk on the street.

The Ordinary Boys are one of some acts playing the Carling Live 24 event on April 29th. They'll headline the Hammersmith Palais.