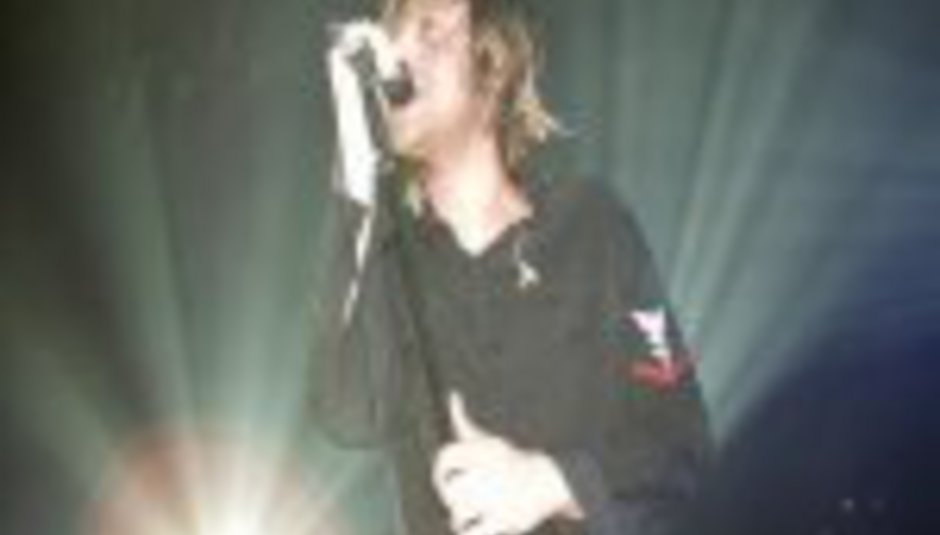 by Rebeckah Pearce May 14th, 2003
Hairy boys, The Cooper Temple Clause are set to release a free mini-live album - just 48 hours after playing the Glasgow QMU on May 13.

The album will be available for download on May 16 via their official website and will feature new tracks as well as the forthcoming single, 'Promises, Promises'.

Fancy yourself as a music video director?

The band will also release a live video (in partnership with Apple UK and Dreamtek) of one of the tracks from the mini-album. A selection of clips will be available for fans to make their own Coopers video using Apple's iMovie software. The winning entry, chosen by the band, will receive a new iPod.

Didz Hammond from The Coopers said: "This is such a fantastic offer. It'll be great for fans to check out our new stuff before it hits the shops and we're really looking forward to seeing the videos - I'm sure there will be some great ones."

DiScuss: Are The Coopers trying to avoid bootlegging by releasing this mini-album? Will it increase album sales?