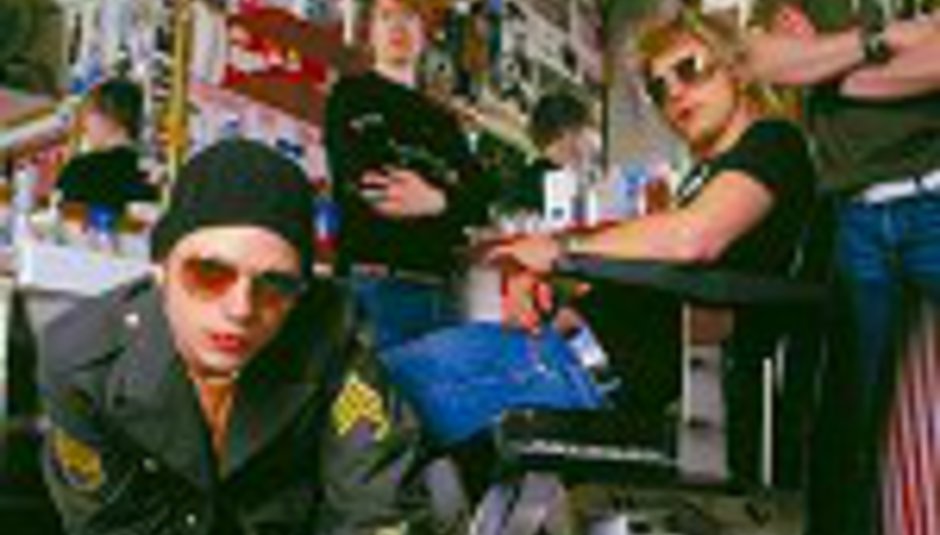 by Gen Williams May 13th, 2003
DiS faves Span are to extend their ongoing trek around our fair isle, in support of their forthcoming single, 'Found', released on 16th June via Island.

The Norwegian rockers, who are currently terrorising Violent Delight fans on their existing tour, have just been announced as main support for Fu Manchu on four dates in June. They will follow this with their own headline tour; dates for this have yet to be confirmed, but we can tell you that it'll include a London show at the Camden Underworld. Meanwhile the band continue to work on their debut album, 'Mass Destruction', set for release at the tail-end of the summer.

The existing dates are as follows:

DiScuss: Can you think of a worse headline? Do Span really sound like Guns and Roses beating Aerosmith 'til they play Ramones covers? Is Norway the rock capital of the world?