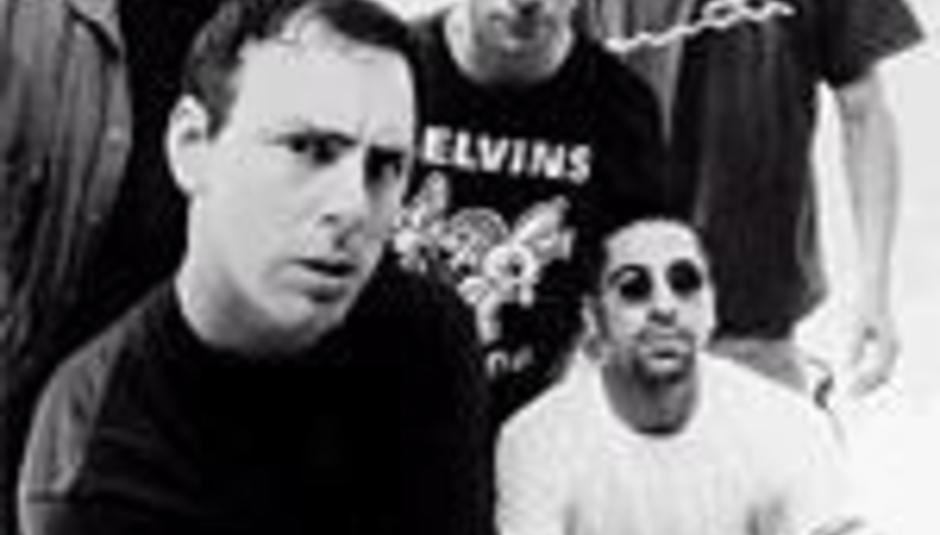 Veteran punk types Bad Religion are to release a DVD crammed full of live material and never-before-seen stuff and gubbins on April 3rd. Live At The Palladium's main feature focuses on footage shot at the Hollywood Palladium in 2005.

The southern Californians have done the DVD usual of including interviews and the like, exploring the band's formation and assessing their entire 20-plus-year career. There's also footage from shows in the early 1980s and a bunch of music videos.

We'd list all the tracks here but there's thirty-freakin'-seven of them. So we won't. Nerr.

DiScuss: Bad Religion have been about for donkey's years, eh? Actually, just how long is a donkey year? I mean, one cat year is seven of ours, right? Or is that the other way around? Cats, eh, aren't they great? Much better than dogs. Cats bury their shit for one thing...