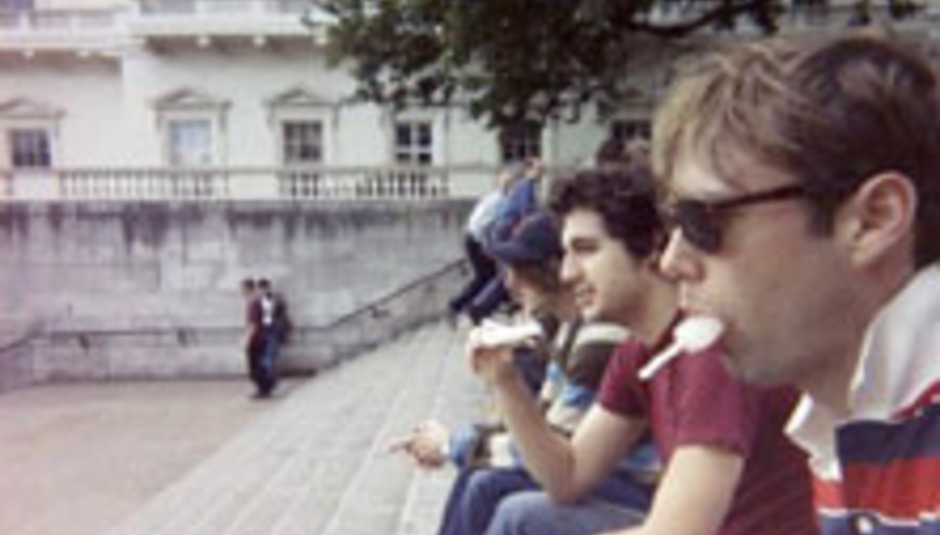 Yes! A label has signed a band. A good label. A good band. SWEET.

Brooklyn-based rockers Oxford Collapse are the band in question - I've got their 2004 album Some Wilderness and it pretty much kicks. The trio have previously released two albums and an EP through Kanine, and their third will emerge through Sub Pop later this year.

If you wanna get a slice of this hot rockin', the band release a seven-inch through Version City pretty freakin' soon (well, maybe...).

I love rock and roll: truth.