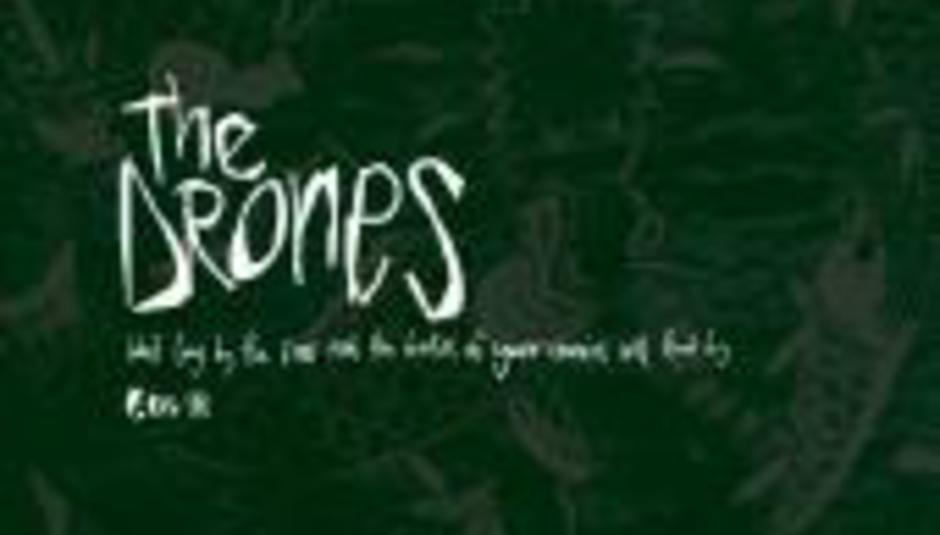 ATP-signed punk rockers The Drones have won the first-ever Australian Music Prize, the down-under take on our Mercury award.

Winning with their second album Wait Long By The River And The Bodies Of Your Enemies Will Float By (pictured), the hard-touring Melbourne quartet were praised for delivering “a trip into the dark fantastic, an incredible set of churning psychoblues freak-outs, with the howling and growling vocals of Gareth Liddiard riding the wave.”

The ceremony was held at the MCA in Sydney, and other nominees included recent DiS interviewees Wolfmother.

If you're now interested in picking up some of The Drones' rock 'n' roll, good news: they release a single, ‘Shark Fin Blues’, on March 27th. The double a-side release also features ‘You Really Don’t Care’. They play at All Tomorrow's Parties on May 12th (Mudhoney day) and a proper UK tour is in the works. Another album, their third, is due out in September through ATP; its working title is Gala Mill.