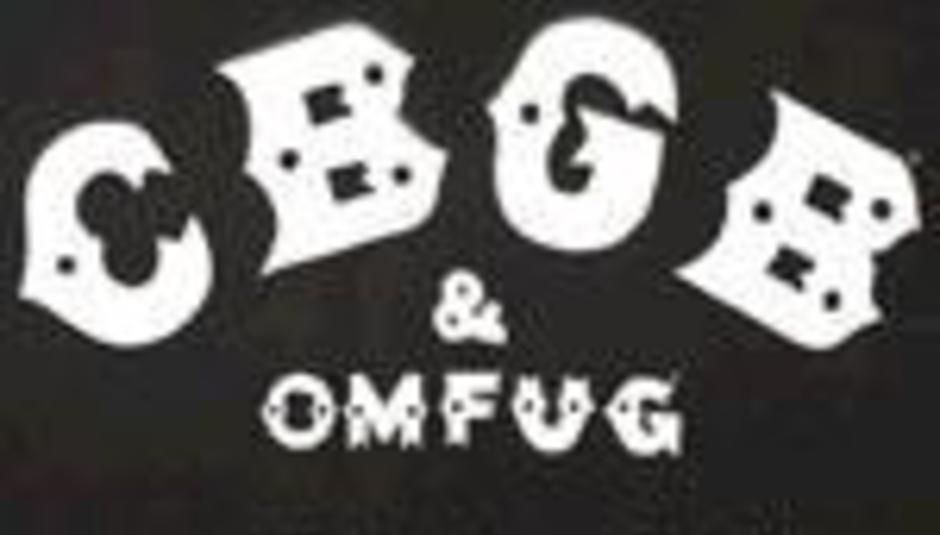 It's possible that legendary New York punk club CBGB (website) will relocate to the bright lights of Las Vegas, following an increase in rent at their home of 315 Bowery.

Owner Hilly Kristal has been looking at moving to another part of New York, but advances around the five-million-dollar mark have made the idea of moving to Vegas a more appealing one. The campaign to save the club from closure is a long-running one, but with no agreement reached the club will have to close at the end of October.

Unless, of course, it does up sticks: Kristal has said that the mayor of Las Vegas has been very helpful in looking at moving to the city. Further NYC properties are being considered, though.

DiScuss: Moving cities, sounds a bit odd doesn't it? Has anyone been to CBGB? Apparently it's rarely host to bands with talent, these days...