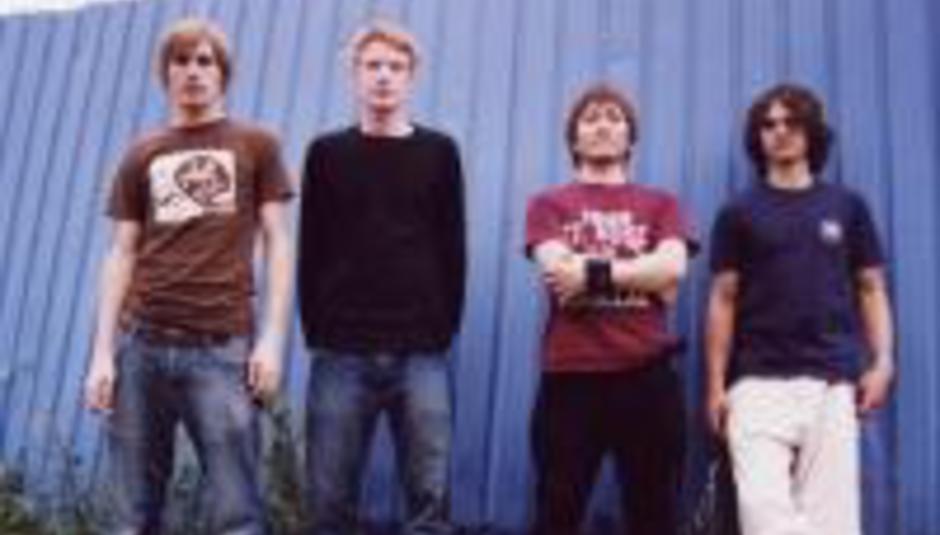 Brigade are to release their debut album on May 1st. Entitled Lights, the long-player was produced by Joe Gibb and will emerge through Mighty Atom Records.

Apparently it's filled with a "deliciously expansive sound, (straddling) the genres of rock, indie, pop and dark atmos-rock". So there y'go. Also, the press types behind the release are keen to stress that "while Brigade frontman Will's brother is Fightstar's Charlie Simpson, ­ Brigade are not living in the shadows of anyone or relying on publicity stunts of name checking at every opportunity". Isn't that a name check, right there? Oh, and the two bands tour together, too (the dates come just after the release of Fightstar's debut album, Grand Unification)...

DiScuss: Wouldn't it be so much better if the Simpson siblings just formed a three-piece pop group a la The Bee Gees or Alvin and the Chipmunks?