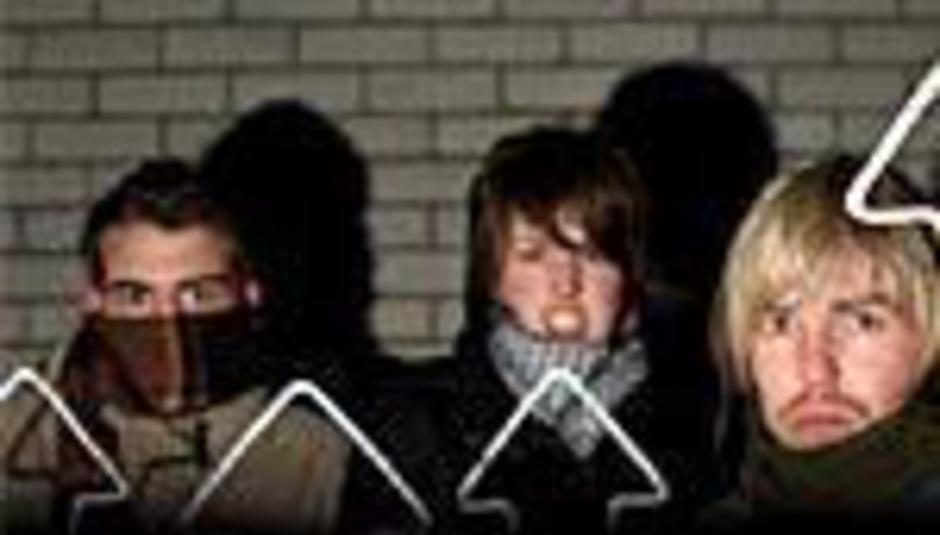 On-the-rise music magazine SPILL, available from Fopp stores nationwide and gigs and all over, for utterly nowt, has put togther a quite admirable series of gigs for the next month and a bit. Do check these hot puppies the heck out, won'tcha?

All of these gigs are in the DiS listings, so be sure to add yourself to them using the gig calendar function. (Check this, for an example.) Tickets vary from four quid to six, on the doors. SPILL's new website can be found here.