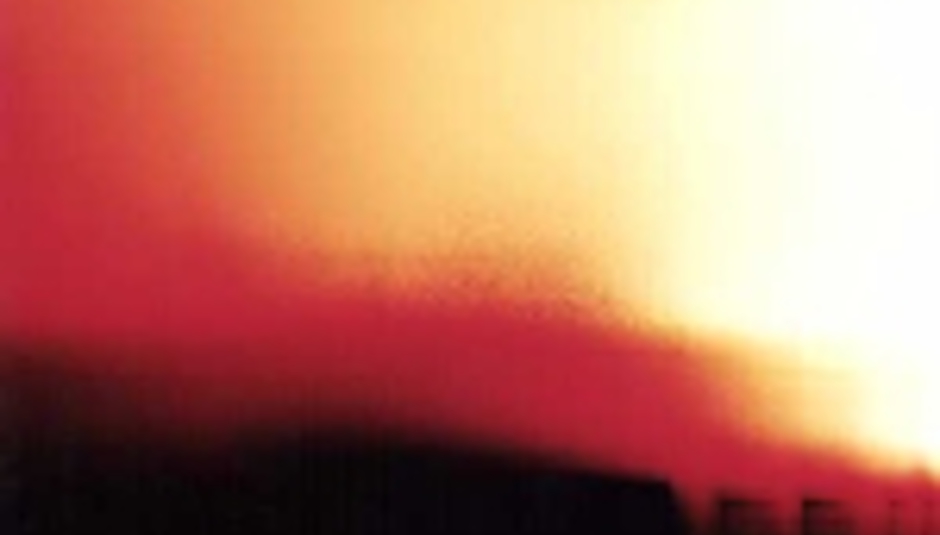 by Ollie Appleby May 2nd, 2003
Newly founded Essex indie label Bacon Eating Veggie are due to release their debut compilation within the next month or so.

The compilation entitled 'No Cohesion' is 'a collaboration of some of the most under-rated, signed & best unsigned bands from around the world' says label founder Nicol Stone. Priced at just £3, it is set to be a limited run of just 200 copies available by buying online via Netsounds or at various places around the Colchester area.

Bands included on the CD vary in genre but spotlights include French indie band Wink, American all girl rock band Starcrasher & Colchester's very own Rocking Horse. The label is also in talks with Colchester venue The Soundhouse for a possible launch night (is that a smart idea for a 200 run? - Ed) with 3 of the bands on the label playing but this is still to be confirmed.

The full tracklisting is as follows (not in CD track order) :-