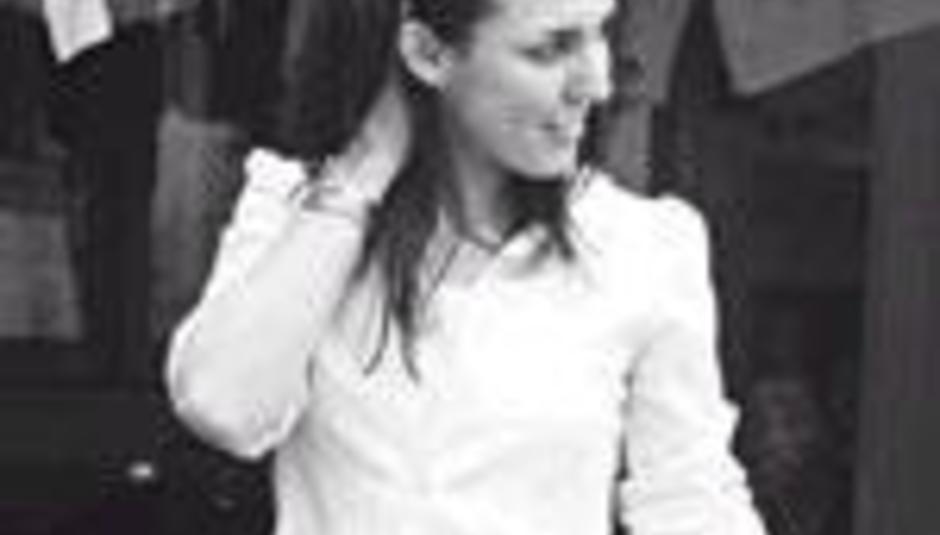 The really quite lovely Holly Throsby, whose debut album On Night received an official UK release late last year through Woo Me! records, is to tour the British Isles alongside Micah P Hinson in April.

The Australian singer has previously toured alongside the likes of Devendra Banhart and Bonnie 'Prince' Billy. We say: go see.