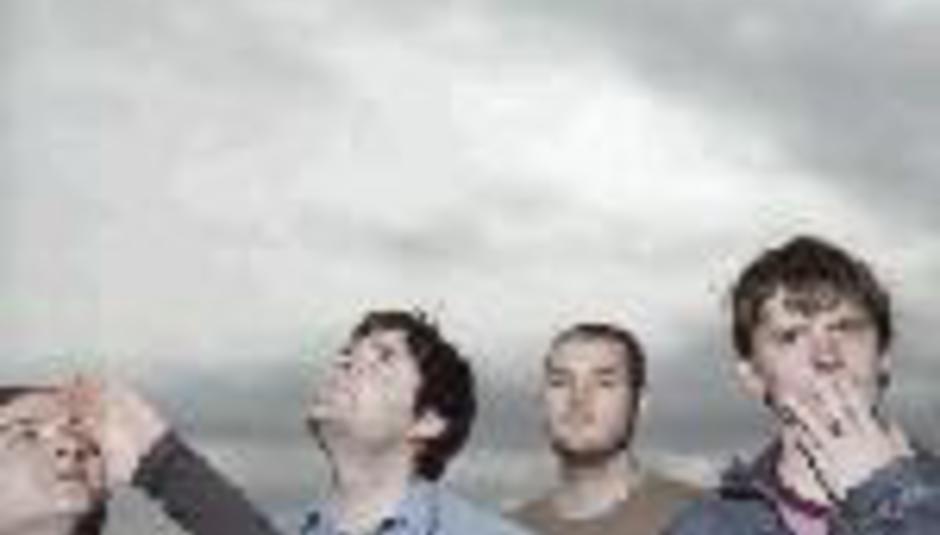 Seattle indie-emo-poppers Death Cab For Cutie have announced another UK show before they've even finished their current sold-out UK jaunt.

The four-piece will play London's Brixton Academy on June 28th. They also release a single, 'Crooked Teeth', on April 10th.

Following this UK tour - which wraps up this week - the band will return to the States for a co-headline tour with Franz Ferdinand (The Cribs support). So far their latest album, Plans, has shifted half-a-million copies in the US. It debuted in the album charts at number four.