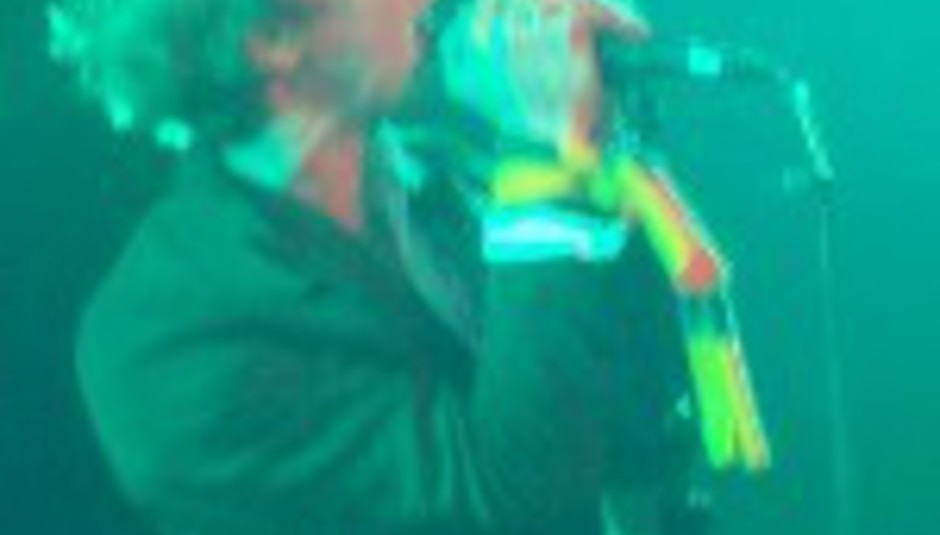 Hull-based oiks The Paddingtons play a not-so-secret boat party on the Thames next week (March 9th).

The event's intended as some kind of tribute to the Sex Pistols, who performed in a similar fashion back in 1977, belting out 'God Save The Queen' from a boat on London's famous river. The diffference, of course, is that it's no longer 1977 and The Paddingtons' hyperactive but compositionally tired punk is, well, a little boring by today's standards. But, whatever floats your boat (see what we did there?).

The departure point is something of a secret - we don't know, put it that way - and the band will be joined by a good few DJs for the party. An unsigned band will also appear, as a direct result of Crossfire's Rockit Launcher campaign - click here for details.