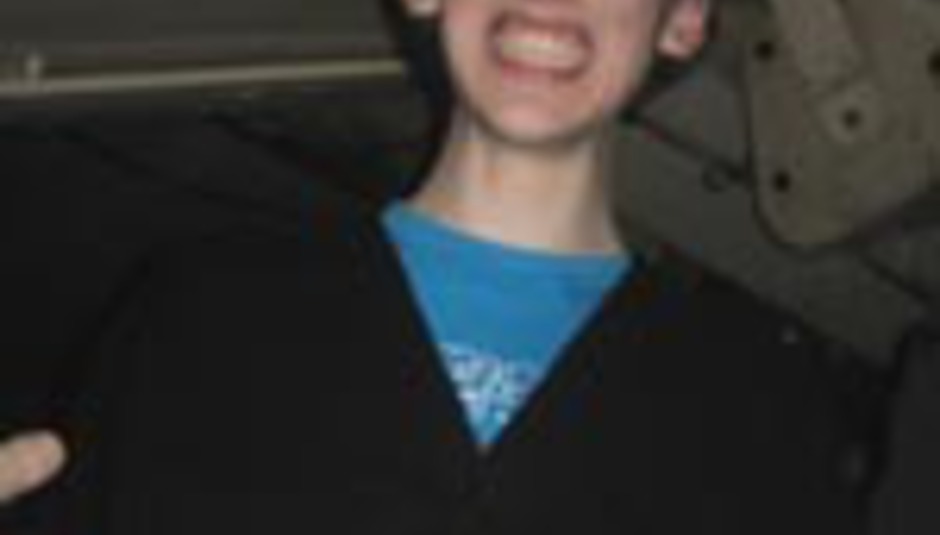 by John Brainlove February 27th, 2006
Fantastic genre-smashing laptop chaos urchin Germlin is hitting the road running on his first UK tour this March. The tour features a changing selection of other acts from the Adaadat label including DJ Scotch Egg, Ove Naxx, Doddodo, Gulpepsh and several other weird and wonderful purveyors of glitching electronic strangeness. The tour follows the release of Youth Pixxel, his debut album, and ends with Glasgow dates supporting noise luminaries Lightning Bolt and Afrirampo.