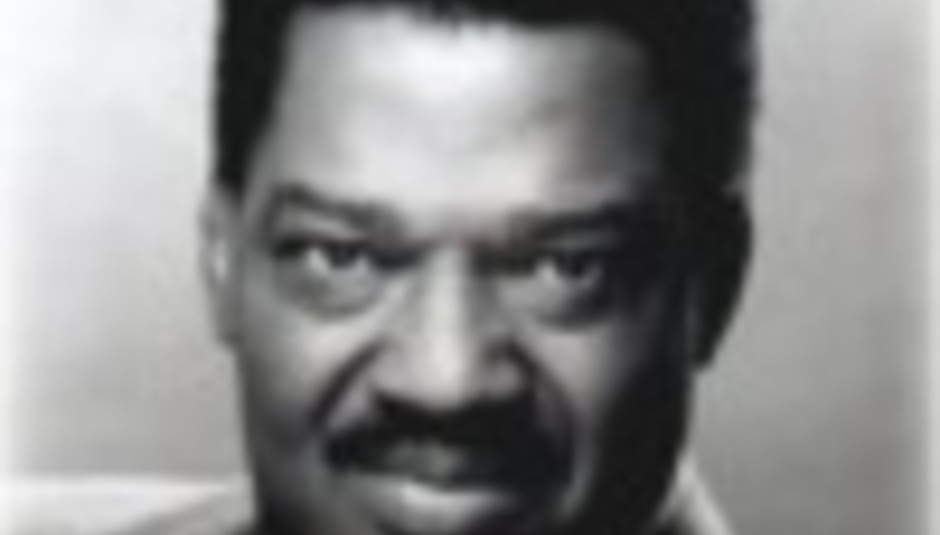 by Toby Jarvis April 3rd, 2003
Soul legend Edwin Starr has died of a heart attack at his home near Nottingham. He was 61.

Starr is best known today for his massive hit 'War', which has been covered by many protesting musicians over the years. During the last few weeks, Bruce Springsteen has opened concerts on his world tour with the song.

But Starr - real name Charles Hatcher - will be remembered by soul fans more for his commanding voice and a stage presence unequalled amongst his peers. He was a fierce, joyful performer.