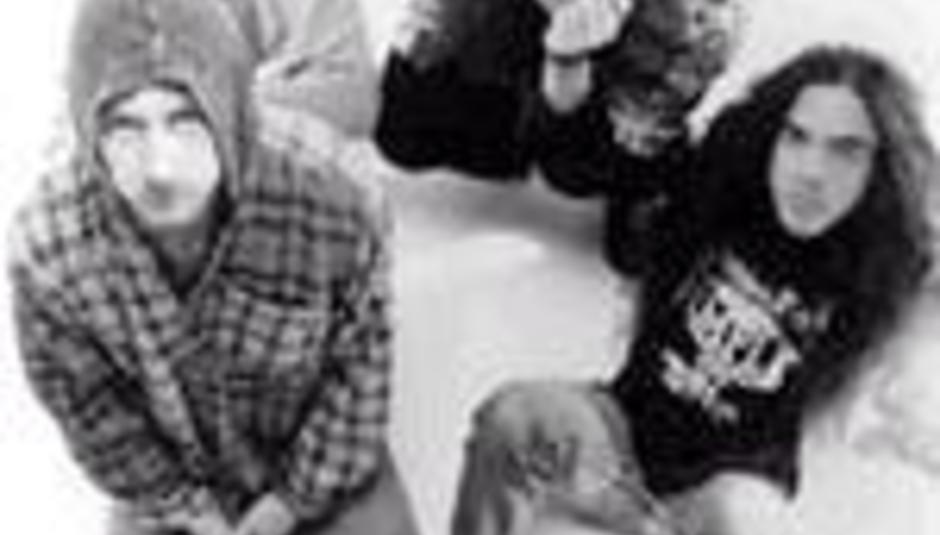 Alice In Chains: back again

Pop-grungers Alice In Chains, whose Dirt album remains one of the highest-selling and most-loved records of its ilk, are to reform for an Austrian music festival, according to the website of AiC guitarist Jerry Cantrell.

The administrator for Cantrell's site posted the following on its messageboard:

"I hate to keep on saying this, but as most of you have heard Alice will be performing at Nova Rock in Austria. This is true. Alice is back.

"Europe is a long way to go for just one show, so I feel that we are going to have a lot more to do.

"Because this is Europe, and a big festival, don't count on any special Alice tickets but you never know what the future brings...

"...Jerry, Mike, Sean and the managment team are doing our best to keep you guys informed. You mean a lot to the guys and they want you to know that. Rock On! And Hello Europe.

"I feel the rumblings of more stuff coming down the road."

Of course, the band will be without former frontman Layne Staley, who died in April 2002, almost exactly eight years after Kurt Cobain committed suicide (bizarre grunge death fact, there).