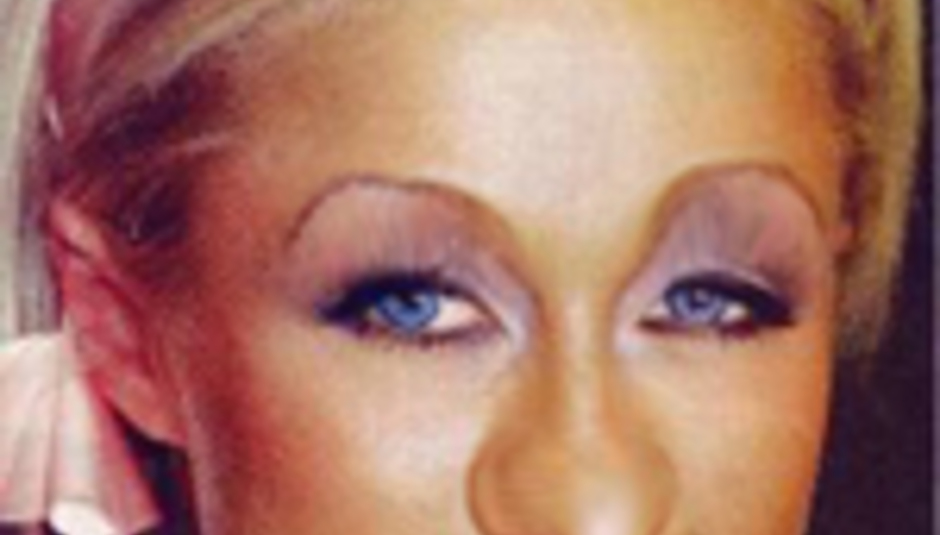 Hilton spells out her influences, public throws up

Recently over-here glamour twiglet Paris Hilton, her of fur-wearing and reality television ways, has revealed the influences behind her music. Yes, music: the hotel fella's daughter is to release an album through Warners later this year.

"My main influences are Babyshambles, Keane and Madonna," she's reported to have told someone. If we knew who we'd help 'em out, as we guess they're still sprawled across the edge of a red carpet somewhere, struggling to breathe and gradually choking on their own vomit.

The heiress continued: "I wanted to meet Pete Doherty when I was in the UK for the Brits, but he wasn't at any of the parties."

For once, the man acted wisely.