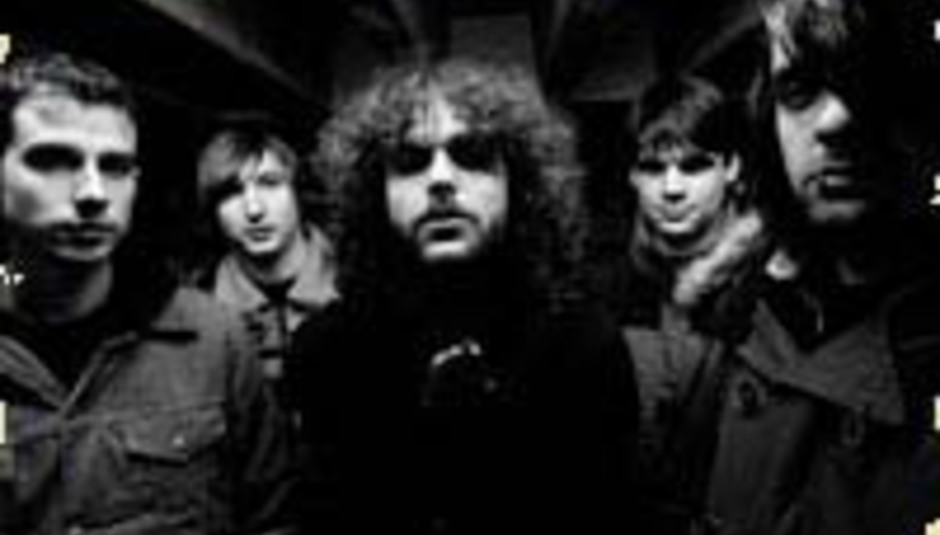 You may remember that DiS reported the hiatus of one of the UK's finest metal bands here a few months ago. Eden Maine have just announced that guitarist Si is moving to Canada, signalling the end of his tour of duty with them. The band, who supported Converge several times, worked with Kurt Ballou on their stunning first EP and followed it up with critically acclaimed debut album To You The First Star, built up a reputation over the last five years as one of the most forceful, progressive and mesmerising live bands in Britain. If you missed them, you missed out.

A statement on the band's Myspace says: "What the future holds for Eden Maine we do not know."

However, it ain't quite over yet.

The band will play their final show together at the Luminaire in March, in association with Drowned In Sound. Expect a stellar line-up from start to finish, a blistering array of sounds, and all manner of DJ hotshottery.

BUY TICKETS HERE - there will be more (limited) tickets available on the door tonight
Doors are at 7.30pm, entry's looking like a fiver, and the Luminaire is super-easy to get to - click here for a map and ever-so-detailed directions. True fact: the Luminaire, Time Out venue of the year no less, is no further north than Camden. So you have no excuse.

Click here to add this event to your gig calendar!