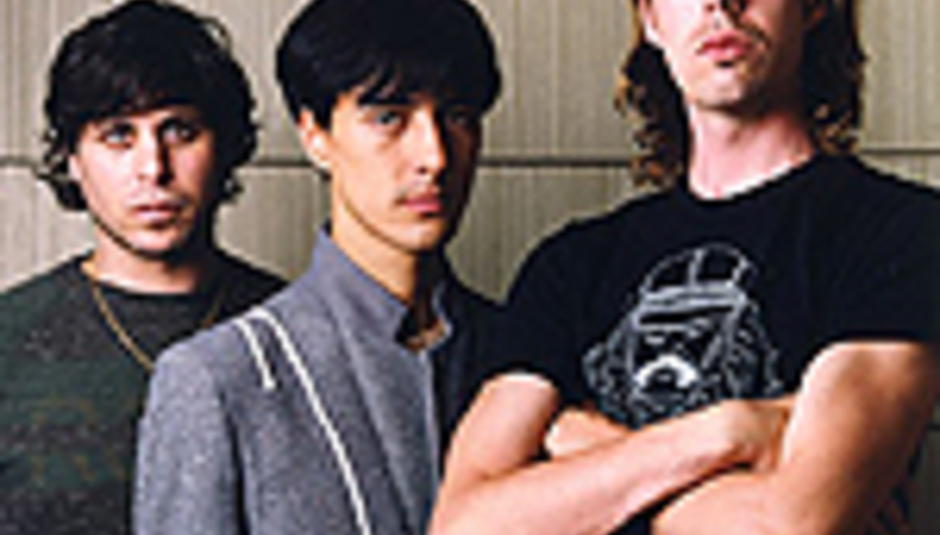 Berlin-based (via NYC) trio Liars begin their UK tour next week, in support of their third album, Drum's Not Dead (through Mute on February 20th).

The band play a special show on February 26th at the Curzon Cinema, Soho. They'll be performing in the afternoon before a projection of the Drum's Not Dead DVD, and then introducing a Dylan Avery documentary, Loose Change 911, as part of the Time Out 'My Favourite Film' series.

Could the band also be appearing at a certain, quite-trendy London indie club - some folk reckon it's garbage, but whatever - as part of their February dates? Could they? Well, if they are, we didn't tell you...