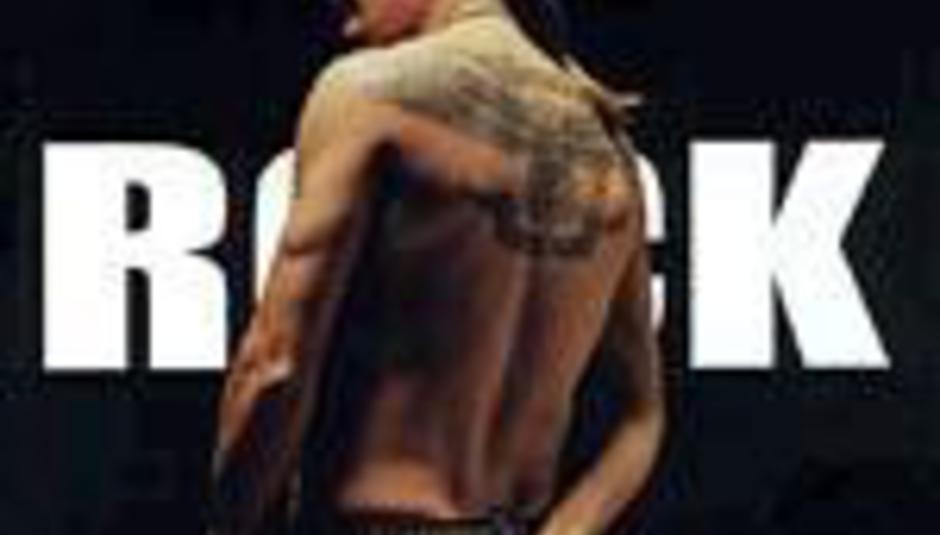 Kid Rock caught on camera... with his pants down, literally

Pop-rock-rapper Kid Rock has been caught on tape doing the do with a brace of lady friends, a la Ms Paris Hilton and, rather more famously, his own former partner Pamela Anderson.

Red Light District, the company that previously made the Paris Hilton tape public, has obtained a 45-minute video of both Kid Rock and Creed singer Scott Stapp up to no dang good. The tape is apparently from 2000, so the newly married Mrs Stapp needn't worry too much that her man's been playing away.

"It's one of the best celebrity sex tapes I've ever seen. (It) shows you what's going on (in the backstage lives of rock stars)."

Joseph has tried to contact Rock about the tape, which he plans to sell for around $70 Stateside.

"We've called some numbers, and we don't know if they were correct or not, but we didn't hear back. I'm sure we'll be hearing from them soon."