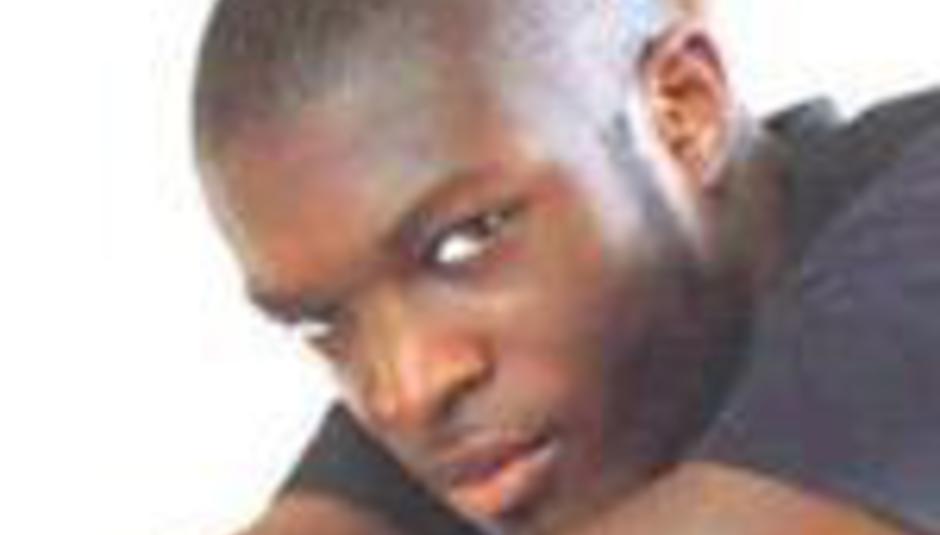 Hall found fame at the end of the 90s, picking up a Best Newcomer awards at the 1998 Mobo Awards. He'd signed to Cooltempo Records in 1996.

"It's the loss of a great talent unfulfilled. At the time, in my capacity as an A&R man, he was one of the biggest talents of his time, and ahead of his time in many ways. He was a very unassuming guy, very quiet and introverted, not your typical wannabe pop star. It's a sad day for British black music, but knowing Lynden as I do, I hope the attention that this brings him will make people go and re-visit his music."

Hall's third and final album, In Between Jobs, was released last year.