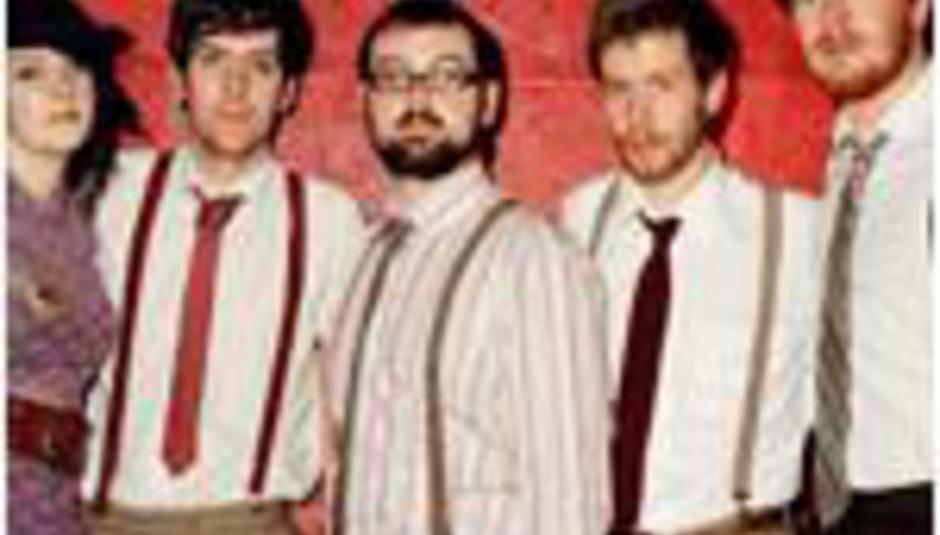 My Latest Novel tour in March

Really quite wonderful euphoric-indie outfit My Latest Novel are to take songs from their forthcoming debut full-length on the road in March. Trust us, you won't want to miss these shows.

The band also play London's Luminaire venue on February 20th, but that's long sold out. Lucky for Londoners, the band have included another London date in their March schedule. Get in.

The aforementioned album, Wolves, is released on March 6th through Bella Union. I played it on the way in to work this morning. Magical.