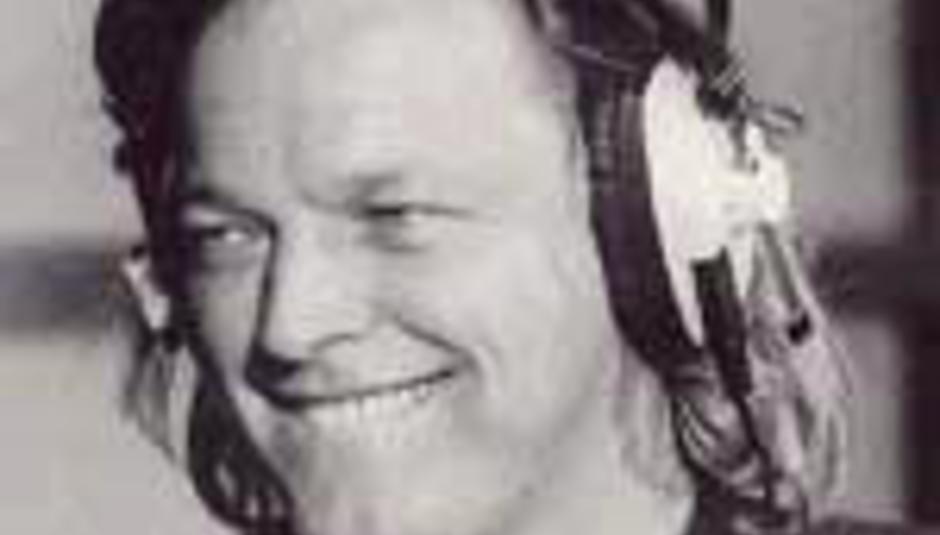 Gilmour: Pink Floyd is over, for good

Dads, put away your credit cards and return to those dusty LPs racked so neatly on the top shelf: Pink Floyd will not reform to play again, ever.

Guitarist David Gilmour, pictured, told Italian newspaper La Repubblica that the band would never unite as they did for last summer's Live8 ever again.

"The band? It's over. Reunited because of the good cause, to get over the bad relationship, and not to have regrets.

"I think I've had enough. I am 60. I don't want to work much anymore. It's an important part of my life, I have had enormous satisfactions, but now it's enough. It's much more comfortable to work on my own."

Of course, Pink Floyd lost co-founder Roger Waters in 1983, who didn't play with Gilmour and company again until Live8. But Gilmour was quick to state that saying a definite no to a future reunion had nothing to do with their well-documented disagreements.

"The issue about Roger is irrelevant, because even without him I don't want to go on as Pink Floyd. I'm happy with my life. Playing as Pink Floyd is a business too big for me now. When you move as a band, all is gigantic, the expectations are enormous, the pressures very high. We have been asked to play one hundred gigs!

"I am fine as I live now. It was fantastic but now I don't feel like any more."