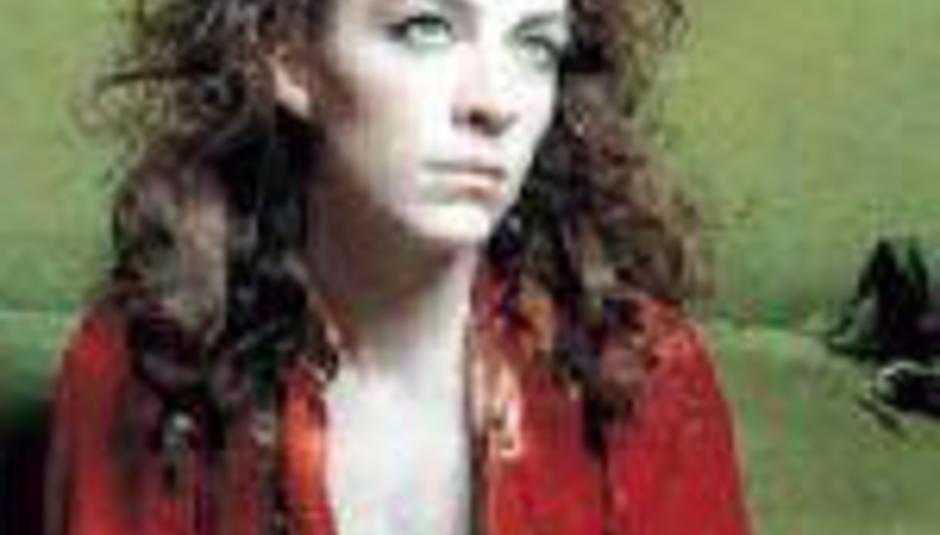 Auf Der Maur has enlisted a wealth of talents to help her put the finishing touches to the as-yet-untitled record. Among the names of those on board is a certain Billy Corgan, no less.

"I went in to innocently make some demos with them, but by the end of (last) summer, I started realising that material was more genuine," shhe told Billboard.

No release date has yet been set, but we're reckoning the autumn's as good a guess as any.