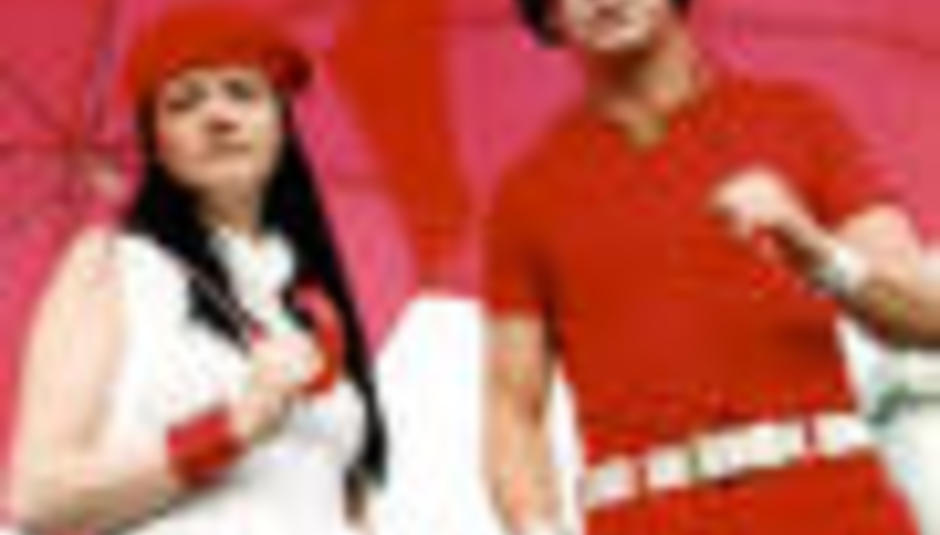 "I thought it was going to be quieter, but it ended up being this really intense rock & roll record." Jack White says of the group's fourth album.

Jack said the album's title alludes to a balance between power and innocence. "Which is like me and Meg's contrast in the band," he says. "An elephant has the two of our personalities in one creature."

The tracklisting is as follows, with first single heavily touted to be ‘Seven Nation Army’.

The UK tour dates are listed below but be sure to book tickets soon as these shows are likely to sell out very quickly.

Due to the London date selling out almost instantly they have added an extra show:

‘Elephant’ will be released in the UK on April 7 through XL Recordings.

DiScuss: Are you disappointed that The White Stripes will be playing such large venues? Is this the last album before they split?