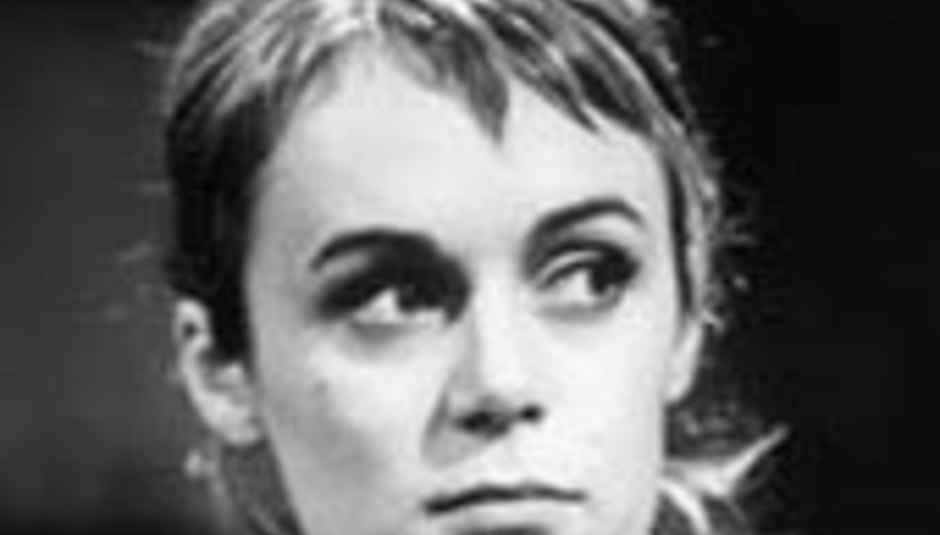 Former Belle has a ball with a one-time Screamer + Jeniferever

Isobel Campbell tours UK and is joined by Drowned in Sound Recordings' Jeniferever...

Former Belle & Sebastian member Isobel Campbell releases her collaboration with ex-Screaming Trees singer Mark Lanegan on January 30th. Ballad Of The Broken Seas will be released by V2 and is preceded by a single, 'Ramblin' Man' on January 23rd.

Campbell recorded much of the record in Glasgow, but met with Lanegan in LA for a number of new tracks. One of these is penned by Lanegan himself, 'Revolver'. The sometime Queens of the Stone Age associate was on record as saying how much he wanted to work with Campbell; luckily, it's happened.

Campbell had this to say on the collaboration: "His voice is rough and a lot of people say mine is angelic. It's the two sides of the coin, really. That's how we both always looked at it. It's very unlikely. It's a very feminine/masculine thing as well."

'Ramblin' Man' is a Hank Williams cover. "It's kind of sun-bleached and psychedelic, with a little bit of folk or country," says Campbell.

See her live on tour, with additional support from Drowned in Sound Recording's Swedish swooners, Jeniferever:

You can download Campbell's 'Deus Ibi Est' from isobelcampbell.com and hear 'Swimming Eyes' at myspace.com/jeniferever.

DiScuss: What do you think to the sample tracks?