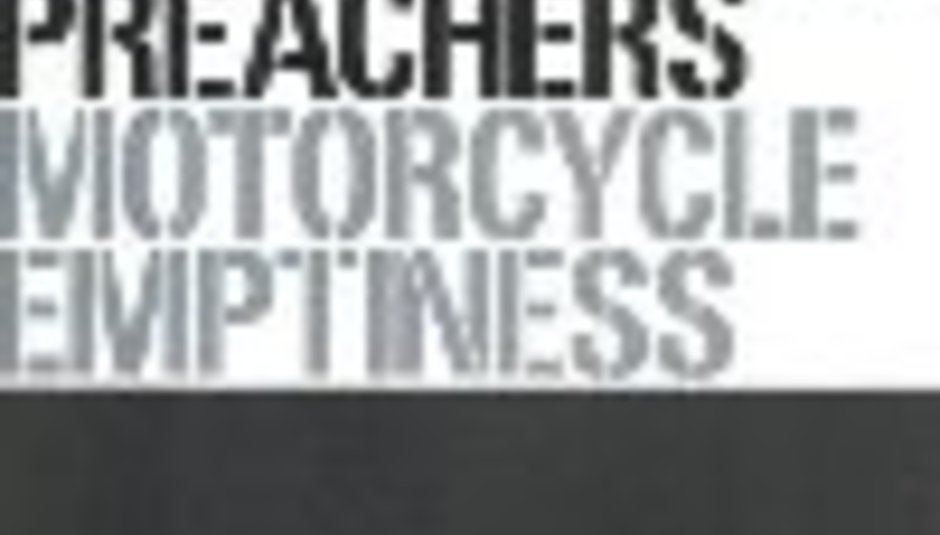 by Mark Reed December 9th, 2002
The Manic Street Preachers follow up their latest tour and greatest hits album with the re-release of their new double-sided single - featuring new song "Forever Delayed" and a brand new recording of their 1992 classic "Motorcycle Emptiness".

The band recently re-recorded, re-arranged and re-mixed the song with a new string section, intro, and middle eight at the same time as recording several other new songs at Monnow Valley, Wales and Hook End studios where they also recorded 'Gold Against The Soul' in 1993. 'Forever Delayed' is a brand new song which the band have premiered on their latest Arena tour.

'Forever Delayed' is not included on the album of the same name reviewed by DIS here and here. The single is scheduled for release in late January and will (probably) be released as 2CD's and a DVD single.